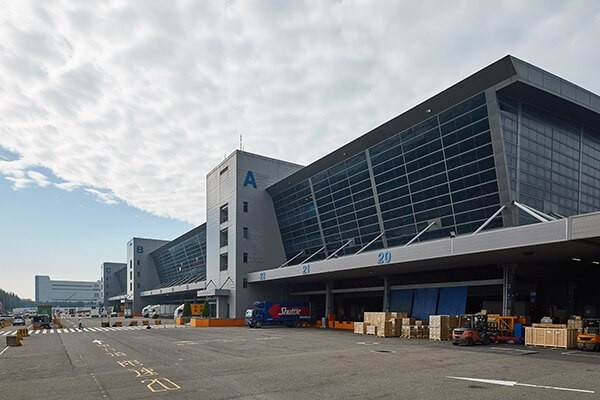 TAIPEI (Taiwan News) — Two migrant workers have tested positive for COVID after dining at the Tasty steak house in Taoyuan City and have transmitted the virus to four of their coworkers from their dorm in a free trade zone.

Last week, a teenage employee of a Tasty branch on Zhongshan Road in Taoyuan's Zhongli District tested positive for COVID and was identified as case No. 17,774. She came in contact with case No. 17,630, a bank clerk, as coworkers from the Union Bank branch in Zhongli had a year-end banquet at the restaurant on Jan. 7.

Over the past week, dozens of cases have been reported from the event at the Tasty branch in Zhongli. The majority of cases tied to the cluster consisted of patrons or employees who had been at the eatery on Jan. 7 or Jan. 9.

During a press conference on Friday (Jan. 21), CECC head Chen Shih-chung (陳時中) announced that two migrant workers, case Nos. 18,219 and 18,220, had eaten at the same Tasty as other cases on Jan. 9, but were not listed as contacts who should undergo testing. However, when their supervisor at an electronics factory in the Farglory Free Trade Zone noticed that they had developed symptoms and after learning that they had been to Tasty, they were tested for the virus.

Because they live in cramped quarters in a worker dormitory, occupants underwent testing as well. Thus far, four of their coworkers have also tested positive for COVID.