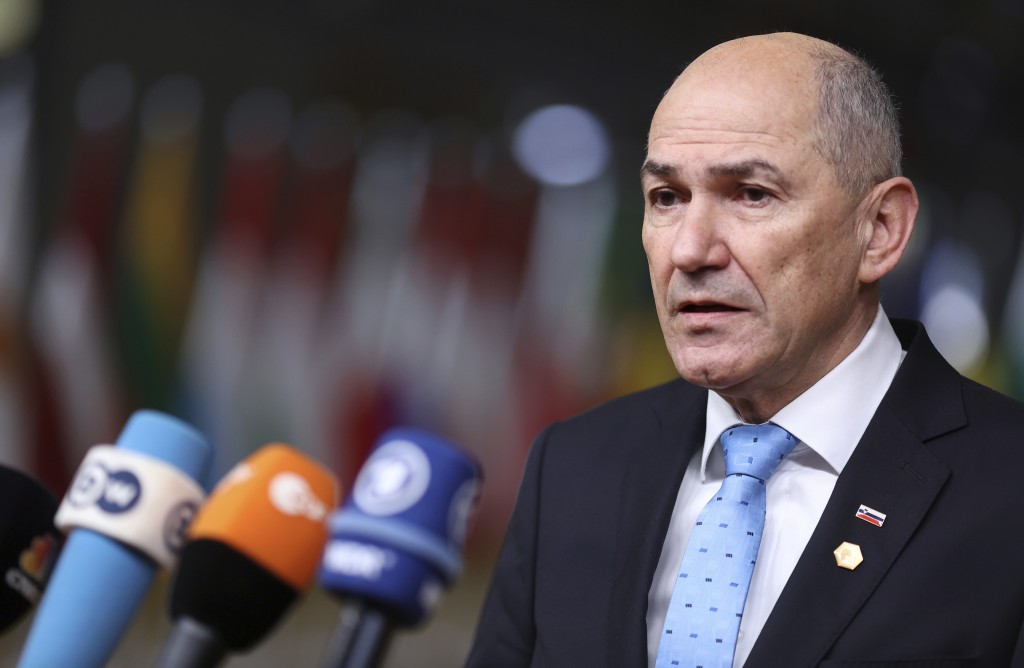 Jansa on Monday (Jan. 17) said his government is working with Taiwan to set up representative offices in each country during an interview with the Indian public television channel Doordarshan.

MOFA Spokesperson Joanne Ou (歐江安) said in a statement that “Taiwan solemnly objects to China reprimanding the Slovenian prime minister in the international arena and attempting to create the illusion that Taiwan is part of the People's Republic of China.” The “one China” principle is unilaterally promoted by the Chinese government and is not recognized by democratic countries, she added.

The fact that Taiwan is a free and democratic country has gained the respect of the world, Ou said.

The spokesperson said Taiwan calls on its global democratic partners to resolutely reject China’s decision to bully other sovereign countries trying to deepen relations with Taiwan, and jointly defend the rules-based international order.