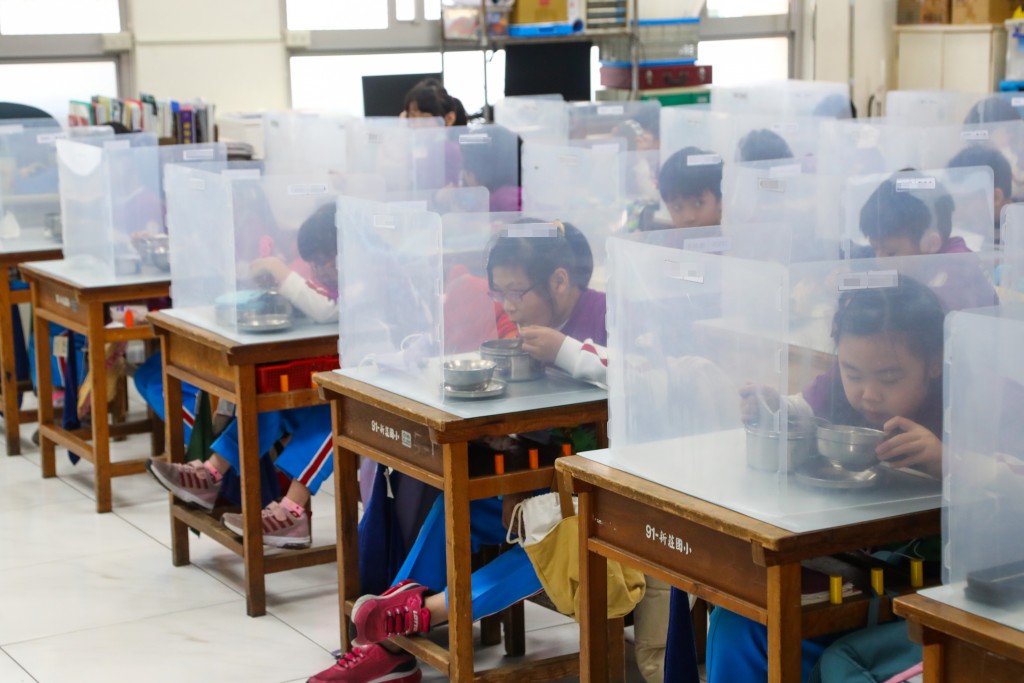 TAIPEI (Taiwan News) — As Omicron cases continue to increase, Central Epidemic Command Center (CECC) head Chen Shih-chung (陳時中) on Tuesday (Jan. 18) said he cannot rule out a Level 3 alert, and the government is mulling an "enhanced Level 2" either after college entrance exams or the end of Lunar New Year.

The number of confirmed local COVID infections over the past two weeks has exceeded 100, raising concerns among the public that the CECC could issue a Level 3 alert. The Taoyuan City Government and Cabinet have discussed whether to ban indoor dining but decided to continue it for the time being.

Officials are reportedly concerned that with the Lunar New Year approaching, large groups of people will begin to dine together in confined spaces, potentially causing the outbreak to spiral out of control. If cases spike significantly, the government may impose a Level 3 alert, but this would have a negative effect on the economy.

During a press conference on Tuesday, Chen reiterated that indoor dining will not be banned simply because of a cluster infection at one restaurant. However, he emphasized that "I did not say the alert level would not be raised now or that it would definitely not be raised in the future."

Chen said the situation is changing every day and stressed that the CECC will adopt an attitude of "moderation" when it comes to protecting public health based on the situation. Regarding whether eating will be allowed on Taiwan High-Speed Rail and Taiwan Railways Administration trains during the Lunar New Year, Chen said there is no evidence of a wide range of unknown sources of community infections, so banning eating on trains is not necessary for the time being.

A source familiar with the matter was cited by UDN as saying that the Level 2 alert will remain until Jan. 24, mainly in order to coincide with the General Scholastic Ability Test (GSAT) college entrance exam for high school students, which is held from Jan. 21-23. According to the source, if cases continue to spike, "enhanced Level 2" restrictions may be imposed after the exams conclude.

Officials at the meeting between the Taoyuan City Government and the Cabinet pointed out that the Level 3 measures imposed last May negatively affected many people's livelihoods and the economy.

The officials discussed two potential times to tighten epidemic prevention regulations. One was right after the GSAT, and the other was after the Lunar New Year, the final day of which is the Lantern Festival (Feb. 15).

The source said there are signs the outbreak in Taoyuan is starting to spread and that the next two weeks are critical in bringing it under control. The extent of the spread of the virus is slightly more serious than expected, but the number of confirmed cases is still within the scope of contacts listed, according to the source.

Nevertheless, the Lunar New Year will be a major test for the CECC. It is concerned that the outbreak could spread as people travel from north to south to return to their hometowns, but raising the epidemic alert in the coming days could cause resentment among the public for preventing them from making the trip.

It is for this reason that "enhanced Level 2" restrictions are considered more likely in the short term.