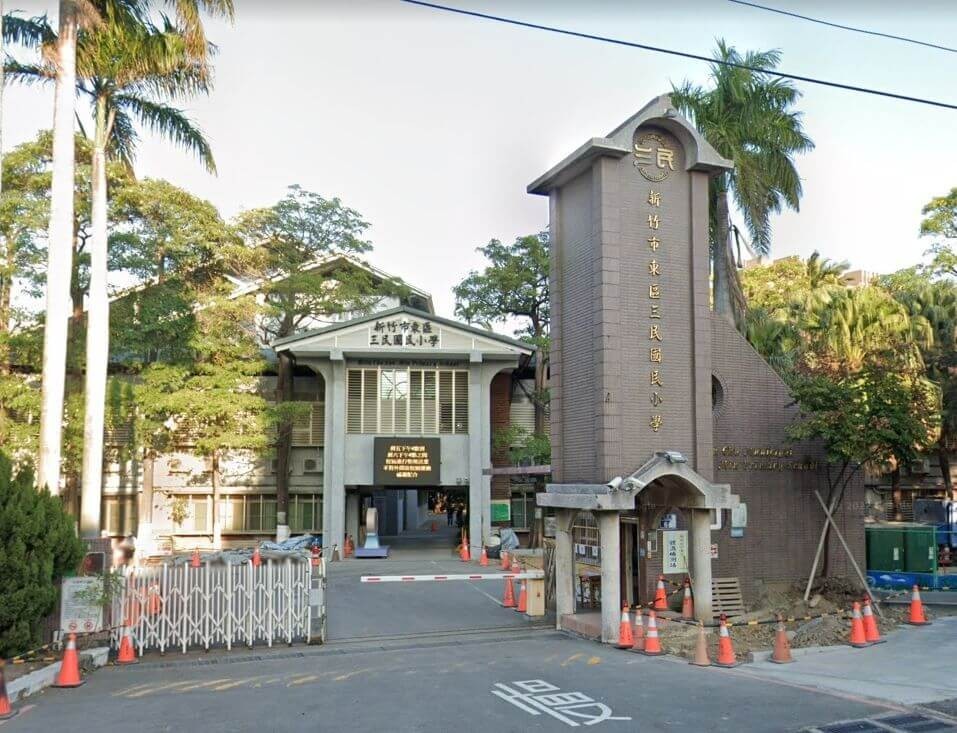 TAIPEI (Taiwan News) — Two schools in Hsinchu City have suspended classes after a family of four tested positive for COVID, and the source of their infection is unknown.

The Hsinchu City Public Health Bureau announced Tuesday morning (Jan. 18) it had received a notification that a man in his 40s had tested positive in a PCR test. The city government immediately placed his three family members in quarantine and tested them for the virus.

The three each also received a positive PCR test result. The health department has identified a total of 118 contacts for the family, including 59 coworkers and 59 teachers and students at Sanmin Elementary School. These contacts have all entered quarantine and are undergoing testing.

In addition to the father, the family includes his wife, who is in her 40s, a daughter in her teens, and a daughter under the age of 10.

The health department pointed out that the husband and wife work for the same employer. The older daughter attends Yi Ming Senior High School, while the younger daughter is a student of Sanmin Elementary School.

Sanmin Elementary School has suspended classes and started winter vacation early while large-scale disinfection is carried out on school grounds. The health department said the recent movements of the cases are still being investigated, and more details will be provided to the public as soon as possible.