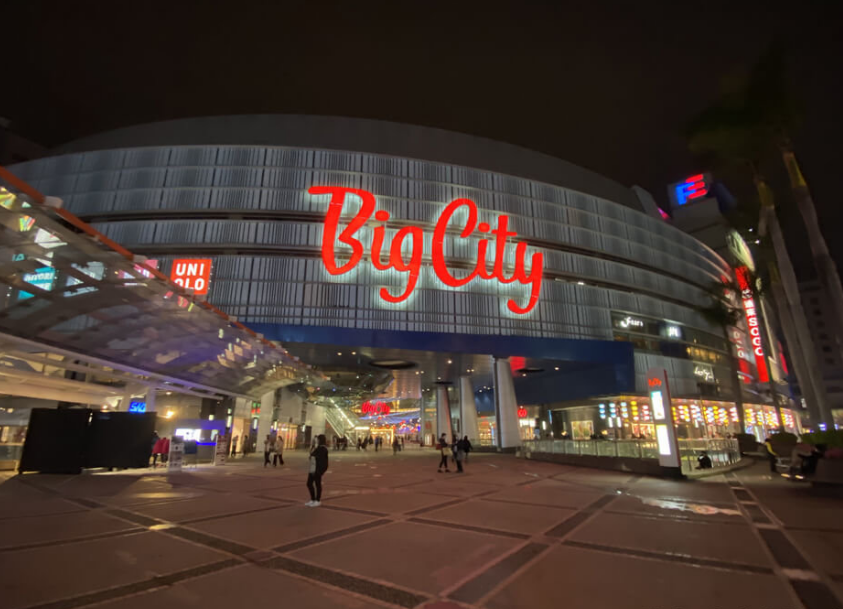 The Big City shopping mall suddenly received a notification at 7 p.m. on Sunday evening that a confirmed case had recently visited the shopping center. The mall's Kura Sushi restaurant announced that it would close for three days.

A user of the Facebook page Hsinchu People Hsinchu Affairs (新竹人新竹事) that evening posted a photo of cars packed bumper-to-bumper in the mall's parking garage trying to flee the scene en masse. While watching films inside the mall's Vieshow Cinemas, moviegoers were surprised to see the lights suddenly switched on and were asked to leave the theater immediately, reported China Times.

That evening, the Hsinchu City Public Health Bureau stated that an epidemiological investigation had found that a confirmed COVID case had eaten sushi at Kura Sushi on the evening of Jan. 11. The health department said that upon receiving notification of the confirmed case, it immediately initiated its contingency measures and cleaning and disinfection were carried out at the restaurant immediately.

Kura Sushi is to be closed until Jan. 19, while Big City shopping mall will be closed on Monday (Jan. 17) to allow for full disinfection of the entire complex. That same evening, the Facebook pages for the Kura Sushi and Sogo branches in the mall announced the closure of their branches at the mall for disinfection.

The local government's announcement of the case led to calls from the public for more information about their recent movements and specific stores they had visited. The fact that the announcement was made nearly a week later also drew criticism from netizens for taking so long, with many expressing concern that the case could have infected many others over the past six days.