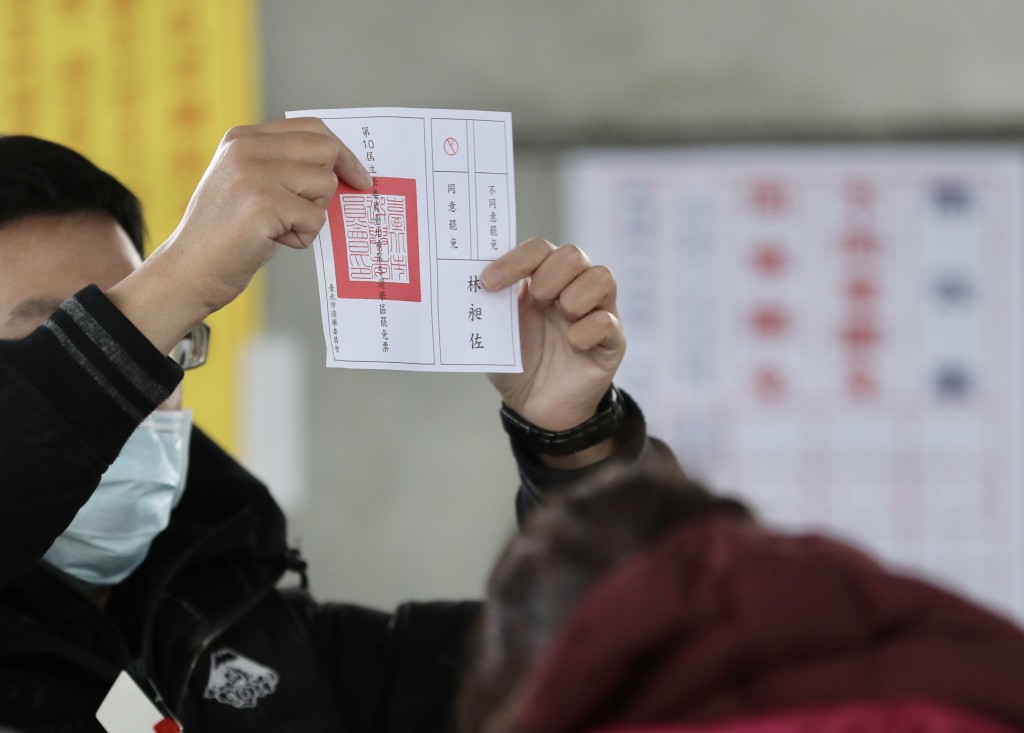 TAIPEI (Taiwan News) — The legislative caucus of the ruling Democratic Progressive Party (DPP) on Tuesday (Jan. 11) said it will propose a change to Taiwan’s election rules following a spate of controversial recall votes.

Taiwan has seen 14 recall votes between 2020 and 2022, with one legislator, one city councilor, and one mayor successfully removed. This has sparked allegations of abuse of the democratic procedure, which some claim has been used as a political weapon at a high social cost.

According to the Civil Servants Election and Recall Act, a politician is recalled when two criteria are met: the number of eligible voters who vote in favor exceeds that of those opposed, and at least 25% of eligible voters agree to the official’s removal.

DPP caucus whip Liu Shyh-fang (劉世芳) said some question the legitimacy of ousting a political figure if the “agree” votes are fewer than the ballots that elected the official, which is a possible scenario, per CNA. Related discussions will take place in the next legislative session, Liu said.

The DPP believes it necessary to adopt a differentiated approach to recalling politicians, taking into consideration their positions and how they were elected. For example, the thresholds for removing a mayor and a city councilor should differ.