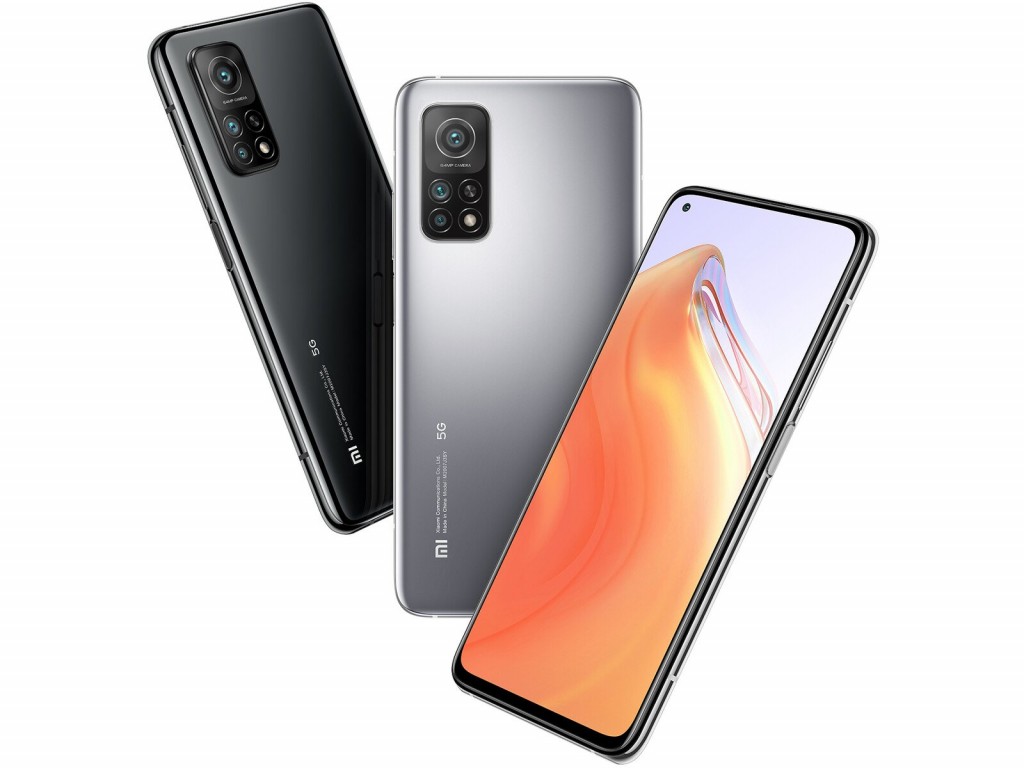 In a press release, the NCC on Thursday evening (Jan. 6) said that a program called “MiAdBlacklisConfigur” could be downloaded from the servers of globalapi.ad.xiaomi.com through seven built-in apps on the Mi 10T 5G smartphones. This program targets words deemed politically sensitive and prevents smartphones from linking to related websites, it warned, adding that these apps are also able to transmit users’ internet history to servers in Beijing.

The commission’s think tank, the Telecommunications Technology Center, performed a test last October on the phone after the Lithuanian National Cyber Security Center notified the NCC of the device’s censorship technology.

The NCC said that word filtering functions may be cause for concern with regard to users' personal information and privacy. In order to protect the rights of consumers, the test results have been published to remind the public to pay attention to the risk of using mobile phones, it said.

The commission said it had forwarded its concerns to Xiaomi Taiwan, which denied the allegations. The Chinese phone maker stated that its phones neither censor their users' communications nor restrict or block users’ actions such as searches, calls, internet browsing, or use of third-party communication software.

It explained that the program in question serves to oversee paid content in order to prevent users from viewing inappropriate content such as violence, sex, and hate speech.

“We will continue our investigations to determine if Xiaomi Taiwan has compromised the interests of Taiwanese users by invading their privacy,” the NCC said, adding that it would alert related agencies “if the company breaches regulations enforced by other administrative authorities.”