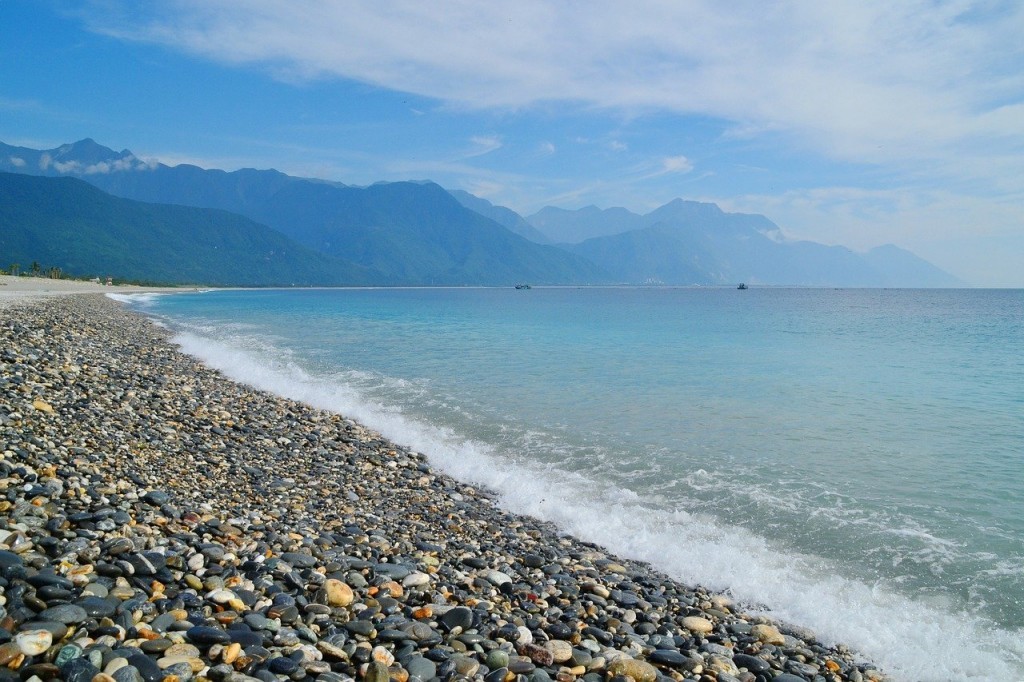 The Central Epidemic Command Center (CECC) listed the woman in her 20s as case No. 17,264 Wednesday (Jan. 5), saying she was asymptomatic. She was originally infected by COVID in Indonesia last June and received two shots of the AstraZeneca vaccine.

Upon returning to Taiwan on Nov. 14, all her tests turned out negative, but one taken this week because she was planning to leave the country showed a result positive for COVID with a Ct value of 31, CNA reported.

However, during the week leading up to the test, she drove around Hualien County, visiting the beach at Qixingtan, a major attraction in the area, as well as several restaurants and shops popular with tourists. She arrived at her hotel in Hualien City at 5 p.m. on Dec. 27, spent noon at Qixingtan the following day, and drove on to Shoufeng Township.

On Dec. 29, she had breakfast in Hualien City before driving back to Taipei, according to a list published by the Hualien County Government. Individuals who visited the same sites at the same time should self-monitor their health at least until Jan. 11, the authorities said. Five contacts had been placed in quarantine.