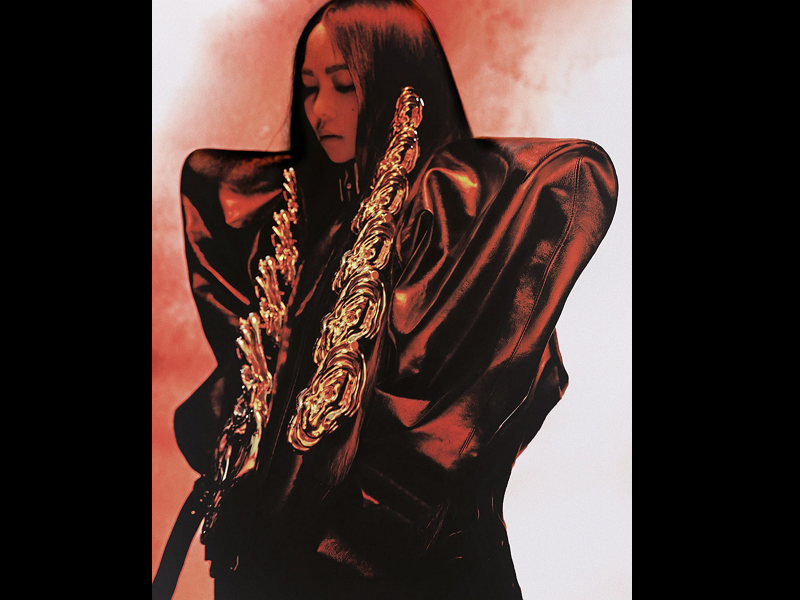 The pop queen announced last month she is hosting 12 concerts at Taipei Arena starting April 1 that will mark her return to the venue after a seven-year hiatus. The 130,000 tickets flew off the shelves in nine minutes, but the real name-based ticketing rules have drawn complaints from her fans.

Attendees are required to provide their name and ID number before they can enter the venue, which led to around 800 refund requests from those who gave the wrong information when ordering their tickets.

However, in a reversal of policy by the organizer, those who submitted incorrect information will now be admitted after all, reports CNA.

Many ticketholders are upset that they made such an effort to grab the hotly sought-after tickets only to see those who violated the rules reap the same reward. Some said the relaxing of the rules is unfair and serves the interest of scalpers.

The singer’s manager, Isaac Chen (陳鎮川), has apologized for the “flawed” handling of the matter, saying the decision he thought would be “considerate” for A-Mei’s fans had turned out to be “imprudent.”

According to the Liberty Times, scalpers have been quick to take advantage of the ticketing chaos. The price of a ticket peddled online has shot to NT$110,000 (US$3,985), an outrageous sum compared to the original NT$800-5,800 range.