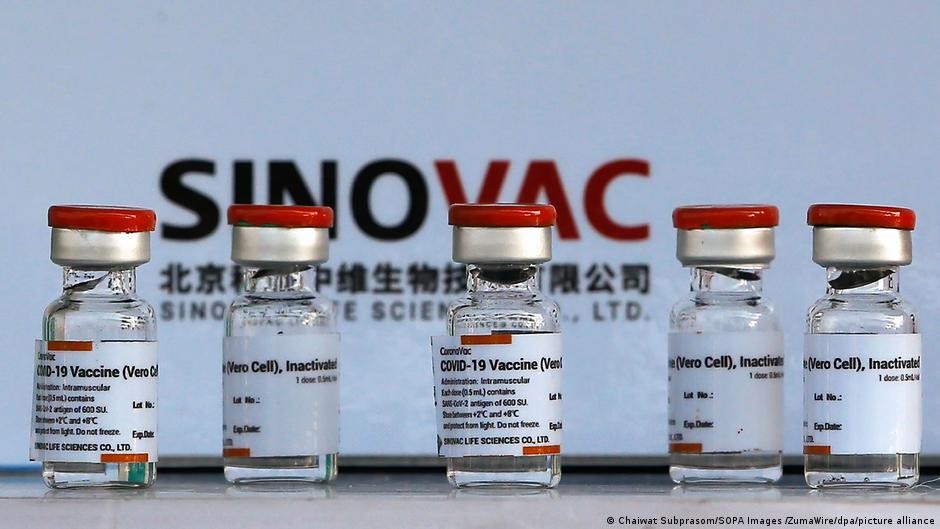 TAIPEI (Taiwan News) — A study released by the University of Hong Kong (HKU) this week found that no one who received two doses of the Sinovac COVID-19 vaccine (CoronaVac) had developed antibodies to fend off Omicron.

It was also determined that a only minority of individuals given a double dose of the Pfizer-BioNTech (BNT) vaccine produced sufficient antibodies to battle the Omicron variant. Given the rapid rise of Omicron and widespread use of BNT and CoronaVac vaccines, the study's authors sought to measure the effectiveness of the two jabs against the new strain and the need for a third dose.

Researchers at the university's Department of Microbiology released the results of the study on Monday (Dec. 13). It has not yet been peer-reviewed.

A total of 50 volunteers were split into two groups of 25, with one group receiving two doses of BNT and the other injected with CoronaVac. Two variants of Omicron detected in Hong Kong were tested, including one from South Africa and another from Nigeria.

Of the 25 who received two doses of BNT, only five developed a neutralizing ability against the two Omicron variants, and vaccine efficiency dropped to 20-24%. As for the 25 inoculated with two doses of CoronaVac, none produced a detectable antibody against Omicron.

The study's authors concluded the efficacy of two doses of major COVID-19 vaccines is greatly reduced against Omicron. They suggested that recipients of these vaccines are at great risk of a breakthrough infection and that those previously infected with COVID could be reinfected.

The researchers strongly recommended developing new vaccines that take this new variant into account. For the time being, they recommended a third dose of an existing vaccine.

However, the authors do not know whether a third dose of CoronaVac could produce neutralizing antibodies against Omicron. The three main authors reported that they had collaborated with Sinovac and Sinopharm in their competing interest statement.

Clinical associate professor at the department of microbiology Kelvin To (杜啟泓), who participated in the study, told The Stand News on Tuesday that CoronaVac produced much lower antibody levels than the BNT vaccine against the original COVID variant.