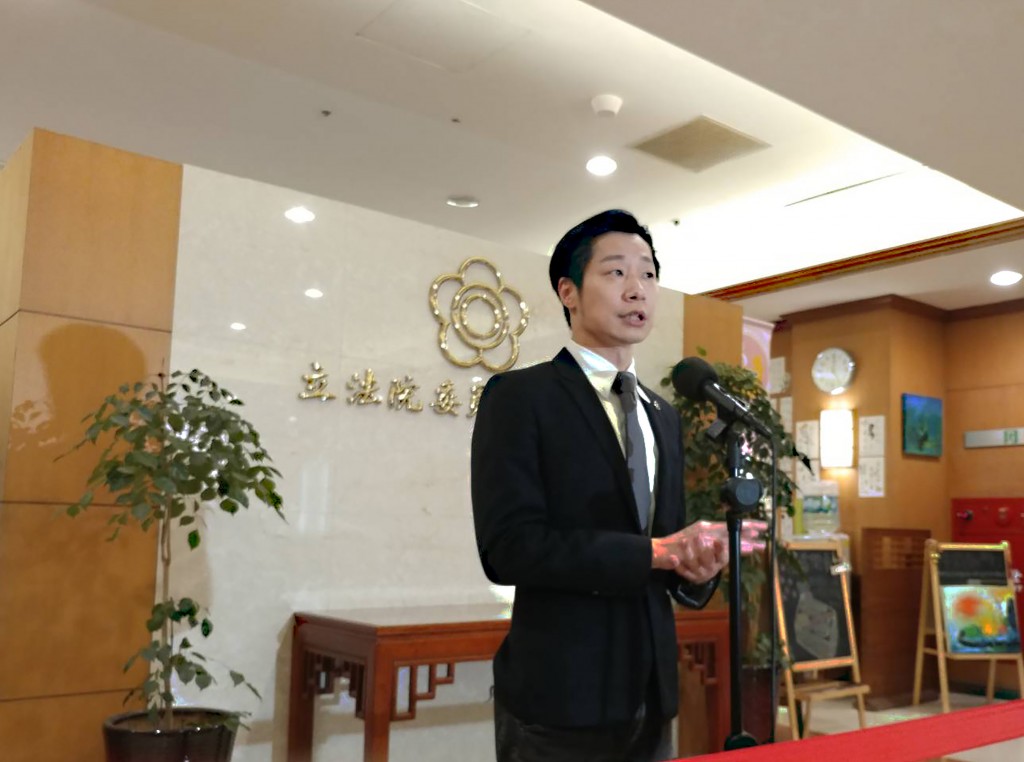 Supporters of the recall vote filed 27,362 valid endorsements, more than the required minimum 10% of eligible voters in the district as of the previous election, CNA reported.

Recent recall campaigns have been seen as the opposition Kuomintang's (KMT) revenge for Kaohsiung Mayor Han Kuo-yu's (韓國瑜) defeat in a recall last year. In October, the only legislator from the Taiwan Statebuilding Party (TSP), Chen Po-wei (陳柏惟), lost a recall vote in his Taichung district. A vote to select a replacement has been scheduled for Jan. 9, the same day as Lim’s recall vote.

Lim, 45, the lead vocalist for the rock band Chthonic, was first elected legislator in 2016 for the New Power Party (NPP), and he was re-elected four years later as an independent. In both instances, he received more than 80,000 votes in his constituency, which includes all of Taipei’s Wanhua District and 21 neighborhoods in Zhongzheng District.

Lim is known as an outspoken supporter of Taiwan independence and human rights. Before venturing into politics, he chaired the Taiwan chapter of Amnesty International.

If he loses the recall vote, he will not be allowed to run in a similar election within four years of his defeat. If he wins, no new recall can be launched until after the next regular legislative elections, which are expected in January 2024.