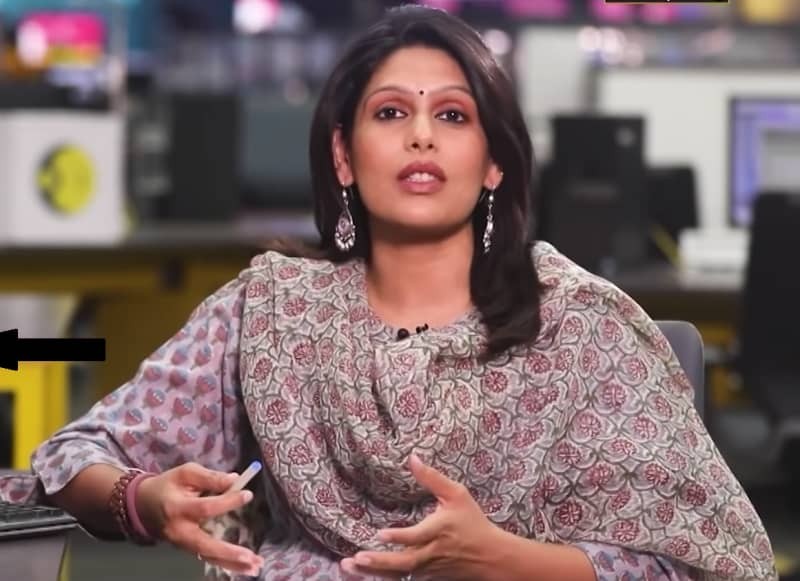 TAIPEI (Taiwan News) — China’s embassy in New Delhi released a flurry of anger on social media after Indian broadcaster WION did a special on Taiwan, highlighting the country's economy, politics, and culture for domestic audiences.

WION, whose YouTube channel has about 4 million subscribers, is consistent in its outspoken criticism of the communist regime in Beijing and regularly publishes new content on related issues.

The channel aired the show during a prime time show at 8:30 p.m. on Saturday (Nov. 27). The special, “Taiwan: A Force for Good and the Spirit of Resilience,” featured an interview with Taiwan’s ambassador to India, Baushuan Ger (葛葆萱), according to a CNA report.

On Sunday (Nov. 28), a spokesperson for the Chinese embassy tweeted out: "We express firm opposition to some Indian media that provided a platform for "Taiwan independence" forces, urge them to adhere to One-China principle and avoid sending wrong messages to the public."

She mockingly characterized the embassy’s reaction as a tantrum, saying it had had a “meltdown.” “If Beijing hates us, rest assured we are doing something right,” the anchor said. “This time it’s standing up for Taiwan.”

WION says it has consistently invited Taiwanese leaders on its various shows. 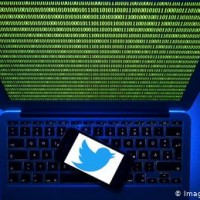