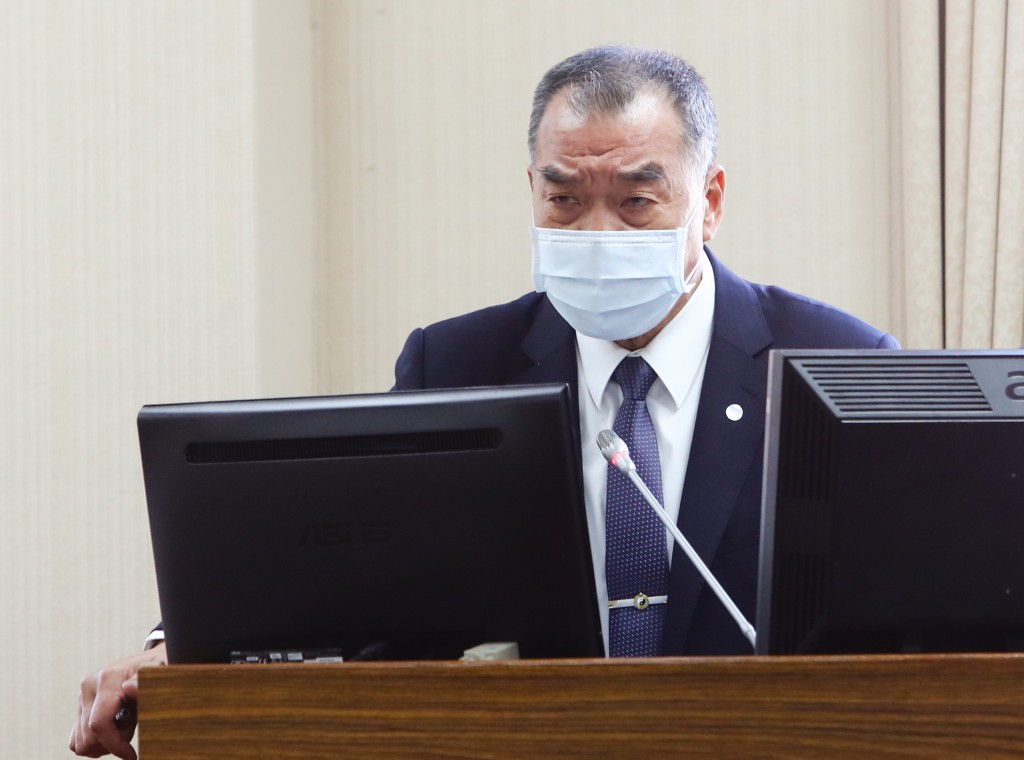 In an interview with media before a legislative meeting, Chiu said that non-stop developments in the Taiwan Strait have made cross-strait relations extremely tense in recent days. He pointed out that China’s constant air defense identification zone (ADIZ) incursions are nothing more than a tactic to slowly drain the energy of Taiwan military’s, CNA reported.

However, Taiwan has also demonstrated its tenacity in responding to Chinese aggression, Chiu said. The military will research, analyze, and familiarize itself with all of China’s military aircraft to formulate future response plans.

The Ministry of National Defense announced that 27 Chinese military aircraft intruded on Taiwan's ADIZ on Sunday, which included the presence of a tanker aircraft, a Y-20U, for the first time ever.

The Y-20U is the latest variant of the Y-20 military transport aircraft used for aerial refueling. It is believed to have three refueling points and can carry 60 tons of fuel, according to DefenseNews.

CNA cited scholars as saying that refueling aircraft can extend the range of fighter jets. With refueling capabilities, China will significantly increase pressure on Taiwan's air and its east coast will inevitably face defensive challenges, they added.