The fair, known as one of the world's largest motorcycle trade shows, was suspended last year due to the COVID-19 pandemic. This year, over 800 companies around the world returned to the event, including Taiwan's biggest motorcycle makers SYM Motors, KYMCO, and newcomer LSC Ecosystem Corp.

The future of the automotive industry is widely believed to be electric. In the past two years, electric vehicle fleets have expanded significantly, and most Taiwanese tech giants have hopped on the electric bandwagon.

Since 2019, LSC Ecosystem Corp. has helped power various light electric vehicles for its customers in America, Europe, Southeast Asia, and Japan, based on its unique and patterned ElectriCore service, along with nearly 10 patented technologies. These have leveraged cloud computing technology and big data to achieve ultimate performance.

"Our service solution can also be designed with off-road capabilities, including mud, sand, rocks, water, and snow," he added.

Lin said the company is positioning itself as a total solution provider with a competitive supply chain integration service, helping clients tap into the trend within a short period of time.

According to the company, it has begun various cooperation with the world’s leading electric bike and recreational vehicle brands in North America, with commercial production set to start in the first quarter of next year and order visibility extended to the third quarter of 2023. 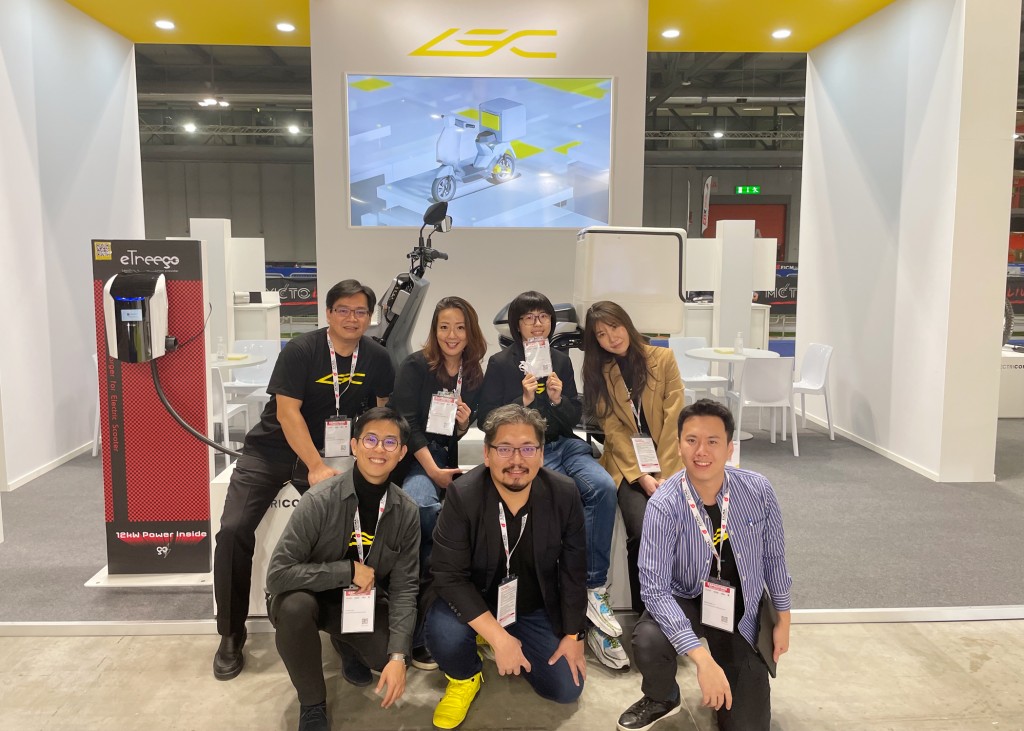