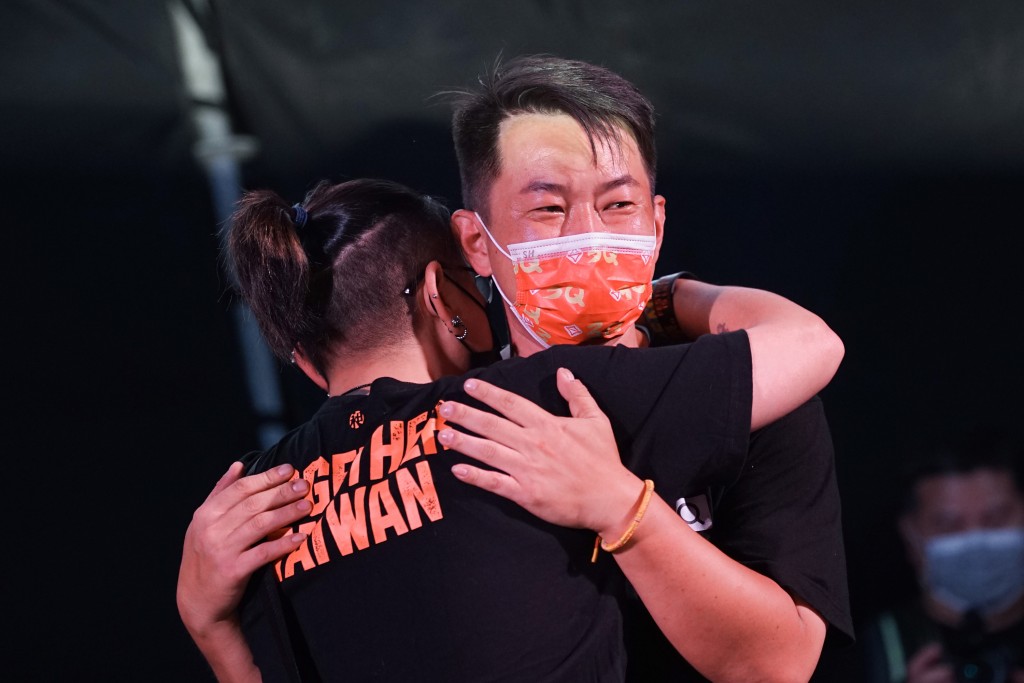 Lim, who is considered the next target of the KMT’s “evil” recall campaign, said that he would respect the results of the election. However, he pointed out that the opposition party’s irrational behavior in the Legislative Yuan, such as the throwing of pig intestines, and retaliatory recall efforts have seriously divided society, Liberty Times reported.

Lim said that there are many Taiwanese that are susceptible to believing in messages of hate, mudslinging, and disinformation. This is a problem that Taiwanese must face head-on, he said, adding that society needs to have greater wisdom and patience to resolve these issues so that the nation can focus on catching up to world trends and continue progressing.

With regard to the KMT’s recent actions, Lim noted that there were no longer any critics within the party and that they joined the “ranks of hatred” instead. He accused the opposition party of trading Taiwan’s future for short-term benefits, which works in China’s favor.

Lim said that although the KMT succeeded in removing Chen, it had sacrificed its values and ideals. He said that he hopes party chairman Eric Chu (朱立倫) will take time to reflect on whether this is good or bad for Taiwan and the KMT.