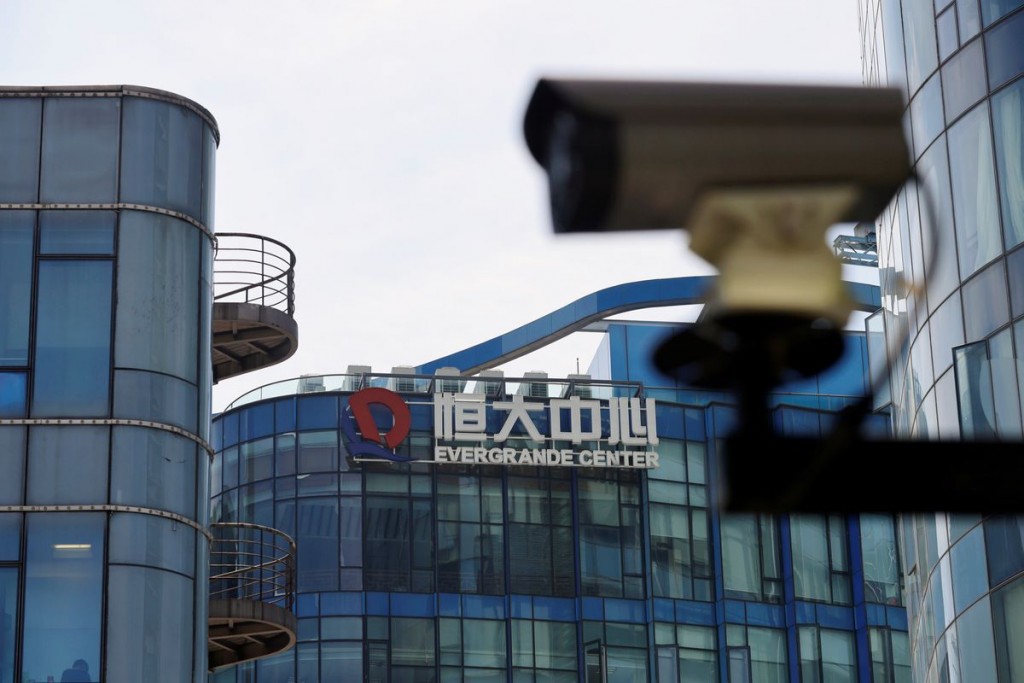 HONG KONG, Oct 22 (Reuters) - China Evergrande Group (3333.HK) has supplied funds to pay interest on a dollar bond, a person with direct knowledge of the matter said on Friday, days before a deadline that would have seen the developer plunge into formal default. read more

Here is a timeline of events of how Evergrande's debt crisis has unfolded:

Regulators meet with Evergrande and other big developers to introduce caps for three debt ratios in a scheme dubbed "the three red lines".

Evergrande sells a $3 billion stake in its property management unit ahead of the unit's IPO. It asks Guangdong's provincial government to approve a Shenzhen backdoor listing plan that has languished for four years, saying it could face a cash crunch.

Evergrande offers 30% discounts on properties for a month to push sales.

Evergrande sells a $2.10 billion stake in online real estate and automobile marketplace Fangchebao to 17 investors in a pre-IPO deal. It aims to meet its three debt-ratio caps by year's end, list Fangchebao by early next year and spin off several units.

The developer arranges HK$13.6 billion ($1.75 billion) to repay a maturing bond and interest on dollar bonds.

A court orders a freeze on a 132 million yuan bank deposit held by Evergrande at the request of China Guangfa Bank (GDDVB.UL). Evergrande says the loan is not due until March and it plans to take legal action.

Some banks in Hong Kong decline to extend new loans to buyers of two of Evergrande's uncompleted residential projects.

Evergrande says it is in talks to sell stakes in Evergrande New Energy Vehicle and Evergrande Property Services.

State media reports construction has been halted on two Evergrande projects in Kunming, one for overdue payments.

Evergrande warns of liquidity and default risks if it fails to resume construction, dispose of assets and renew loans, as it reports a 29% year-on-year decline in net profit.

It requests extension on trust-loan interest payments to creditors including CITIC Trust.

Hui vows to repay all of Evergrande's matured wealth management products as soon as possible. Investors crowd the lobby of Evergrande's Shenzhen headquarters to demand repayment of loans.

It says it has engaged financial advisers to examine its options, warning of cross-default risks amid plunging property sales.

Evergrande says it had "resolved" a coupon payment on an onshore bond but then misses payments on Sept. 23 and Sept. 29 deadlines to pay $131 million dollar coupons.

Chinese Estates Holdings (0127.HK), Evergrande's second-biggest shareholder, says it plans to exit its holding. The EV unit warns it faces an uncertain future unless it gets a swift cash injection.

Evergrande remits funds for a dollar bond coupon that was due Sept. 23 to avoid default before the 30-day grace period expires, a source says.