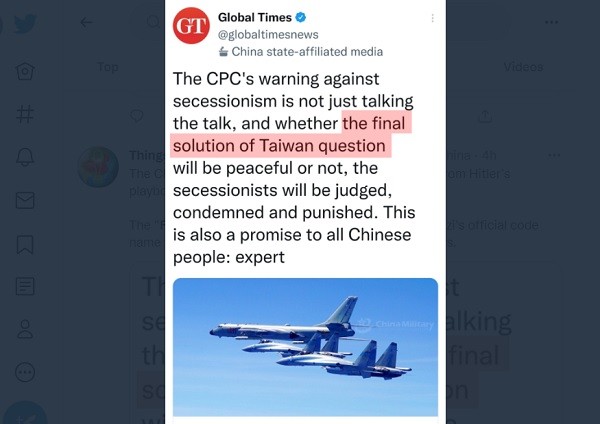 TAIPEI (Taiwan News) — China's state-run mouthpiece the Global Times on Wednesday (Oct. 13) posted a tweet in which it appeared to threaten the people of Taiwan with annihilation by invoking terminology used by Hitler to justify the genocide of Jewish people in Germany.

In a tweet posted at 1:40 a.m. on Wednesday morning, the state-operated tabloid claimed the Chinese Communist Party's (CCP) admonition against secessionism is "not just talking the talk." It then ominously used the term "final solution" to describe how the "Taiwan question" will be dealt with.

An anonymous "expert" was cited as saying that Taiwan "secessionists will be judged, condemned and punished." In the editorial, the unknown expert was also quoted as saying the vow to punish these Taiwanese leaders was not just a warning, but also a "serious promise" from the CCP to the Chinese people.

In Nazi Germany, the party's desire to remove the Jewish population from the country was referred to as the "Jewish Question," which led to a series of increasingly extreme anti-Jewish polices and plans. The term "Final Solution" was a euphemism used by the Nazis to describe their plan to commit the mass murder of European Jews from 1941-1945.

Some critics of Beijing have observed that the Chinese government frequently uses the term the "Taiwan question," in a similar fashion. When the Global Times proposed a "final solution" for Taiwan on Wednesday, it drew criticism online, with many saying it was a thinly veiled threat to match the bloodbath of the Holocaust in Taiwan if it refuses to bend to Beijing's will.

The editorial also cites Li Fei, a professor at the Taiwan Research Institute at Xiamen University, as saying that recent statements and actions by Democratic Progressive Party (DPP) politicians "reflect their last madness before their doom." This is eerily reminiscent of the yellow Jewish badge, which was used to segregate Jewish residents from other citizens of Nazi Germany. Li said that a blacklist has been created for "Taiwan secessionists" to separate them from others:

"The mainland has already issued a blacklist of Taiwan secessionists, and this proves that the mainland will separate the secessionists and other political groups and ordinary people on the island. And no matter what kind of solution, peaceful or not, those blacklisted will be brought to justice." The CPC's warning against secessionism is not just talking the talk, and whether the final solution of Taiwan question will be peaceful or not, the secessionists will be judged, condemned and punished. This is also a promise to all Chinese people: expert https://t.co/cjB6ERsIrQ

The Chinese Communist Party is now copying directly from Hitler's playbook in their diplomacy on Taiwan.

The "Final Solution to the Jewish question" was the Nazi's official code name for the murder and systematic genocide of all Jews. pic.twitter.com/zkDsA3CEiE 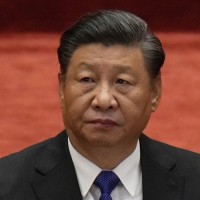 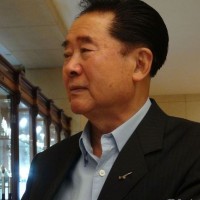