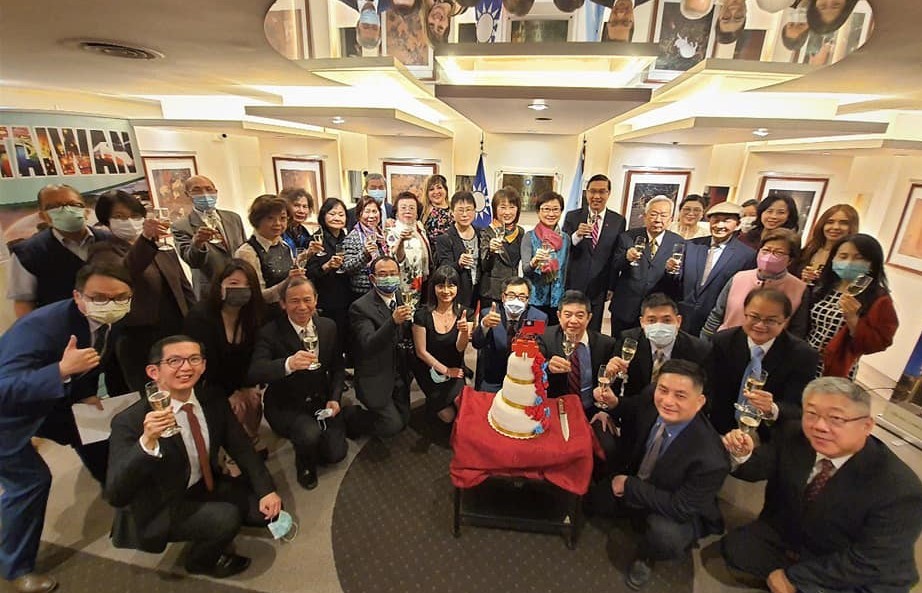 Tsao said in a speech that after arriving in Argentina in July, he met many new leaders and representatives and got to know the overseas Taiwanese community better, CNA reported.

He said that to overcome diplomatic challenges, it is sometimes necessary to rely on non-governmental entities, adding that Taiwan is united to lead the nation forward. Local Taiwanese communities in Argentina have expressed their support for the government and are willing to work together for Taiwan, Tsao said.

The representative pointed out that Taiwan’s performance in the fight against the pandemic is well-known to Argentinians. The country's media covered the low number of COVID cases in Taiwan last year and also highlighted Taiwan’s public health policies and semi-lockdowns, which enabled the East Asian nation to gain control of the epidemic, CNA cited him as saying.

Tsao said that Chinese military aircraft have frequently intruded into Taiwan’s air defense identification zone, adding Taiwanese will not succumb to military pressure. He also praised the country as “a model of Asian democracy.”