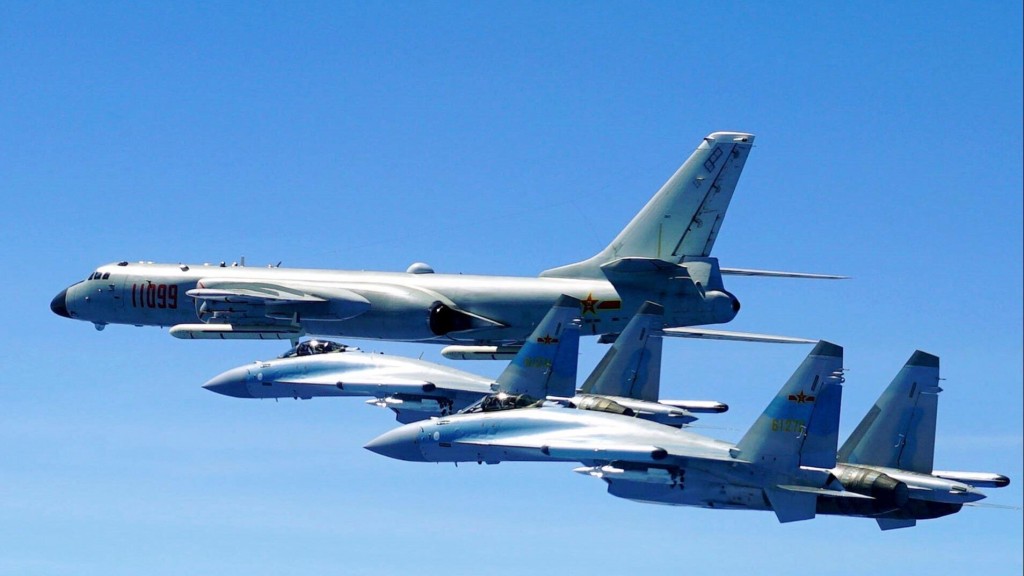 The second report stated that 10 Shenyang J-16 fighter jets, two Xian H-6 bombers, and one KJ-500 airborne early warning and control aircraft entered Taiwan's ADIZ. This time around, the fighters and bombers flew through a much larger swathe of the southwestern section of the ADIZ.

In both cases, the MND said that it scrambled combat patrol aircraft, issued radio warnings to tell the Chinese aircraft to turn back, and deployed air defense missile systems.