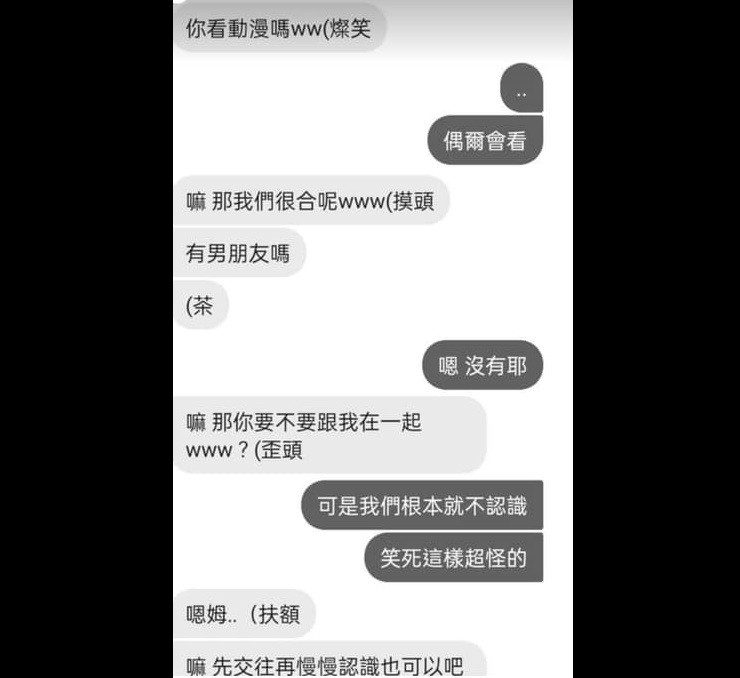 TAIPEI (Taiwan News) — A set of screenshots showing a man’s awkward attempt to woo a woman surfaced on Wednesday (Sept. 14), going viral in Taiwan, where netizens now end every sentence with short descriptive phrases such as “smiles brightly” and “pats head.”

The original post appeared in a Facebook group named “Anime and Manga Headquarters” (動漫本部), in which a user named Lala Du asked, “Does everyone who has read manga or seen anime talk like this?” A screenshot showed a person, presumably a man, asking if the message recipient, presumably a woman, reads manga or watches anime, to which the recipient replied, “Sometimes.”

The man began his next sentence with “Ma” (嘛), an imitation of a Japanese auxiliary similar to “well,” and said, “Then we are very compatible, www (pats head.” He then asked, “Do you have a boyfriend (tea.”

“Www” is internet slang derived from the Japanese word for “to smile” or “to laugh.” The single parenthesis is often used online to supplement comments with physical reactions.

When the woman confirmed that she did not, the man said, “Ma, then do you want to be with me www? (tilts head.”

The conversation went viral when more images surfaced on Facebook via a now-deleted post, in which the man confronts the woman for leaking their conversation and making fun of the way he speaks.

“You should at least make some amends for causing me to be ridiculed (tea,” the man said. “I’ll forgive you if you accept my previous confession of love www what do you think www (smiles brightly.” The man tries to leverage the ridicule he faced to convince the woman to accept him as her boyfriend, claiming he is "pretty good looking" and "pretty well off." (PTT, rich22084 image)

Users on social media such as PTT, a popular online forum in Taiwan, immediately expressed disgust at the man’s clumsy attempt to court the woman and labeled him the “gross fat otaku.” However, they could not resist copying his conversational style.

A “Fat Otaku Conversation Generator” soon went live, which adds Japanese auxiliary words such as “ma” and “edo” (meaning “um”) before sentences, or “www” and other supplemental comments such as “(pushes glasses” and “(scratches head” after sentences.

As netizens discussed whether the conversations were real or created by someone pretending to be such a socially awkward person, a user on Facebook who claimed to be the “gross fat otaku” wrote a lengthy post using his now infamous style to defend himself.

The post, which was copied to several Facebook pages before being deleted, included several more screenshots of conversations between the man and the woman, as the man tried to justify that since the woman did accept his invitation to go see a movie together, “that should mean she has feelings right ww?” 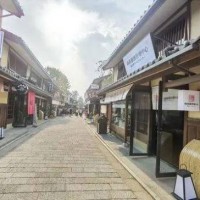 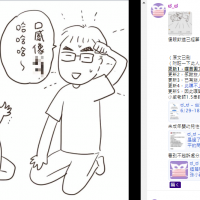 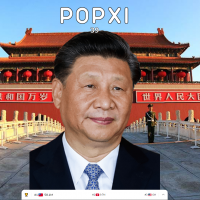