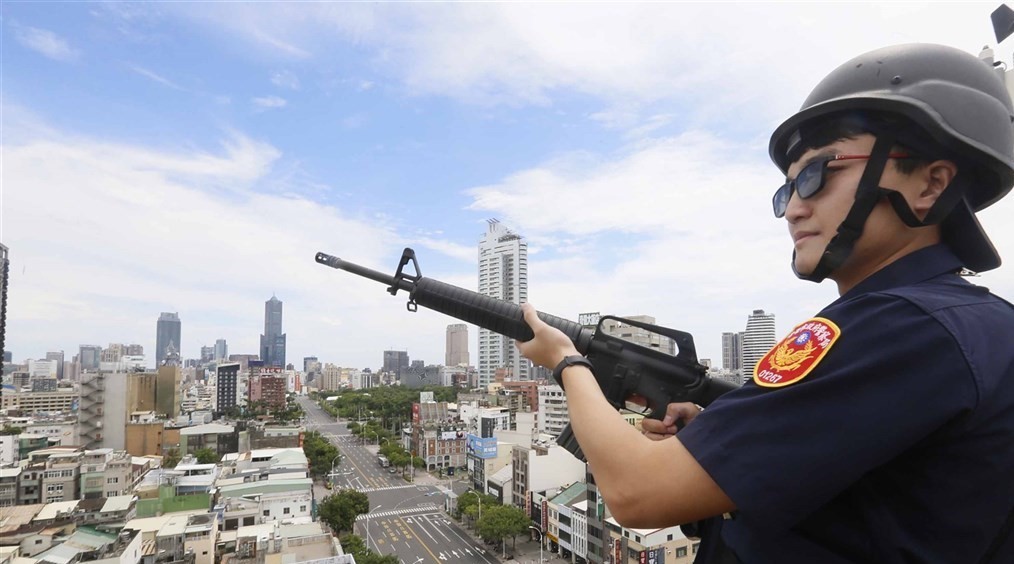 TAIPEI (Taiwan News) — The 44th annual Wan An drill, which simulates an air attack by Chinese forces, will be held throughout Taiwan today (Sept. 15) from 1:30-2 p.m., but to avoid the potential transmission of COVID-19, no evacuations or traffic restrictions will be in place this year.

The Ministry of National Defense (MND) has decided not to impose evacuation orders or traffic controls during the drill in order to follow the epidemic prevention guidance of the Central Epidemic Command Center (CECC).

In addition, instead of being held on different days at different locations, this edition of the drill will take place throughout Taiwan, including on the outlying islands, according to the MND. During the exercise, the alert system will fire off text messages to the cell phones of the country's residents.

The first Wan An Exercise (萬安演習) was held in 1978 after Chiang Ching-kuo (蔣經國) had been elected president by the National Assembly. Due to increased concerns over Taiwan's safety after it was removed from the UN in 1971, Chiang initiated an air raid drill for citizens to "prepare for danger in times of peace" and dubbed it the "Mega Peace Exercise" (萬安演習).

The drill has continued for 44 years now. 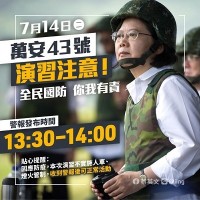 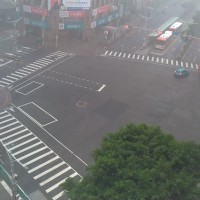 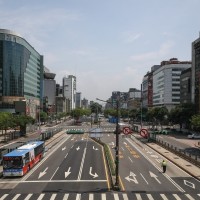 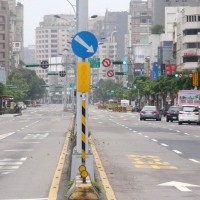 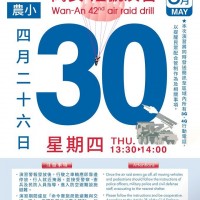