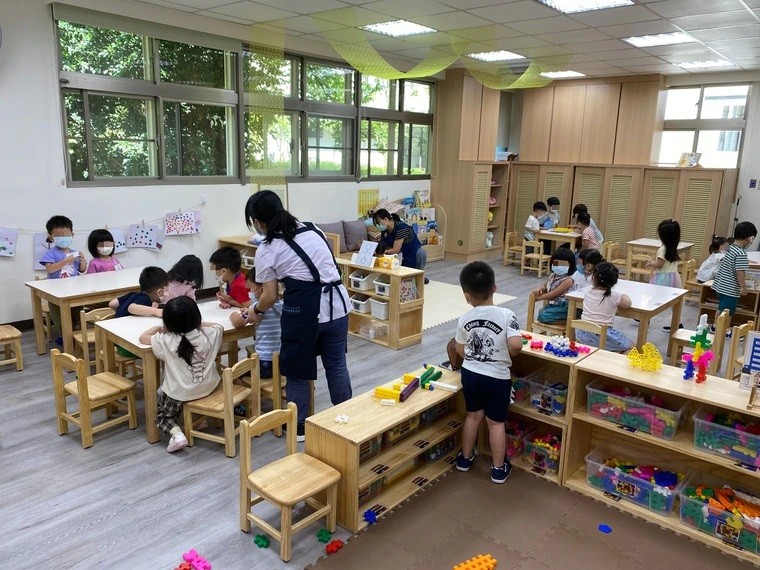 On Sunday (Sept. 5), New Taipei Mayor Hou You-yi (侯友宜) announced that a man in his 40s (case No. 16,128) and his wife (case No. 16,129), who is in her 30s, had developed a cough, fever, headache, and general fatigue on Sept. 1. Because the woman teaches at a local kindergarten, 42 children and 10 teachers have been listed as contacts and entered isolation.

Health Minister and CECC head Chen Shih-chung (陳時中) announced on Monday afternoon that eight kindergarten students five years of age or older and a mother in her 20s had tested positive for COVID-19 (Taiwan case Nos. 16,137-16,145). The dates of symptom onset range from Aug. 28 to Sept. 4.

The health department has listed 42 children and 10 teachers as contacts of the teacher and directed them to enter isolation. As a precaution, the entire school closed on Saturday for 14 days.

The health department has listed a total of 109 contacts for the couple, with 60 placed in quarantine and 49 undergoing self-health monitoring.

In addition, the classroom occupied by case No. 16,129 was used in the evening as an after-school children's care center involving different teachers and students. The CECC is requesting that the New Taipei health department identify the students and teachers who participated in the evening classes and make sure they enter quarantine.

Given the apparently rapid transmission of the virus despite epidemic prevention measures, a reporter asked Philip Lo (羅一鈞), deputy head of the CECC’s medical response division, if the kindergarten cases could be infected with the delta variant. Lo responded by saying that four samples have been collected from the couple and two students and will be sent to the CDC's Kunyang Laboratory for genetic sequencing.

Lo said that the confirmed cases appear to have a high viral load and that if the tests go smoothly, the results should be available by Wednesday (Sept. 8).