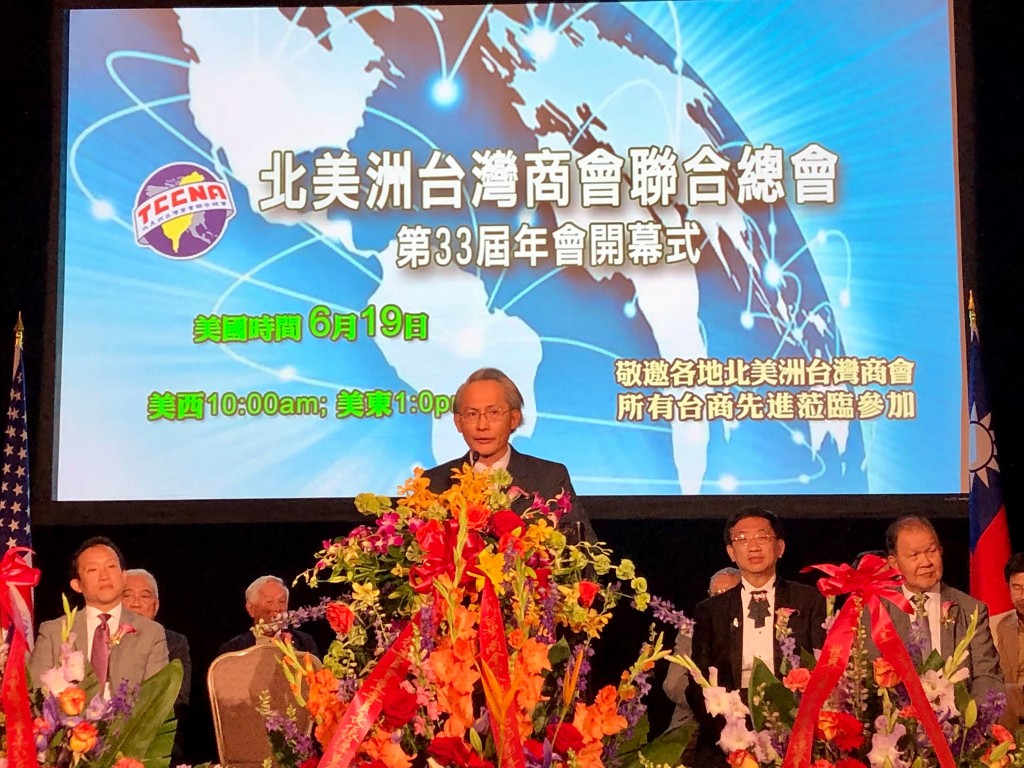 TAIPEI (Taiwan News) — Taiwan’s representative in San Francisco has apologized for claiming to represent the government of China in a speech before a Taiwan organization, reports said Friday (July 30).

Scott Lai (賴銘琪) said he had made the mistake while addressing the annual meeting of the Taiwanese Chambers of Commerce of North America (TCCNA) on June 19, CNA reported. In his speech, he praised the group for its efforts to promote diplomacy, with two references to China's government generating heated discussions among the audience, the report said.

Lai first expressed his thanks to the organization “in the name of the government of China” and then repeated the same phrase when congratulating its new chief executive.

In his apology on Friday, Lai said he would be careful not to commit the same error again, adding that he loves Taiwan and is determined to defend its sovereignty. He explained his mistake and his efforts to set things right to Taiwanese Americans, he said.

Lai’s 32 years of diplomatic service includes postings in Atlanta and Boston and a term as director general of the Department of NGO International Affairs at the Ministry of Foreign Affairs (MOFA). He was posted to San Francisco in August 2020.