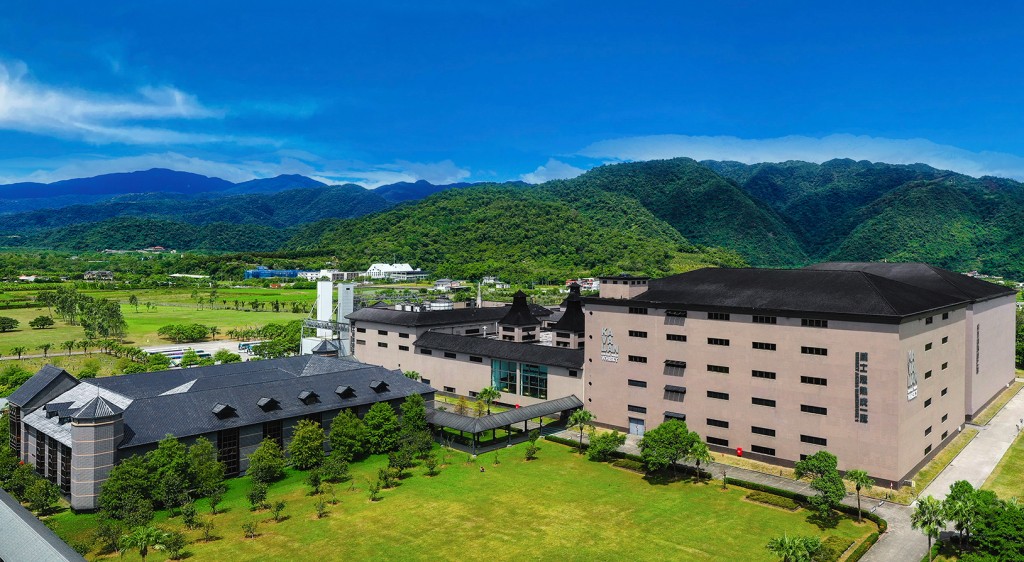 TAIPEI (Taiwan News) — It was once thought that Taiwan was one of the least likely countries to become a “homeland for whisky” — but it's now a frequent winner of international awards.

Kavalan Whisky, made at the company distillery in Yilan County's Yuanshan Township since 2005, won an Icons of Whisky 2021 award recently for being a great attraction. The company claimed another victory when its global PR officer Kaitlyn Tsai took the “World Whisky Brand Ambassador” award.

Typically, Tsai is used to giving whisky masterclasses and is often called on to explain in interviews how the many-splendored beauty of Yilan County shapes the whisky’s taste. Aged quickly because of the nation’s intense humidity and heat, it is said meltwaters from nearby peak Yushan produce the whisky's distinctive dulcet tones. “Getting this prize gives me even more passion for my job,” Tsai told Taiwan News. “It's keeping me focused on shining a spotlight on Kavalan and sharing all the flavors and story of our whisky with the world.”

“When we began, no one thought it was possible to make whisky in Taiwan. Because it was unheard of. We had no previous roadmap in Taiwan. This was also the hardest part," Tsai said.

“I believe that we have achieved a lot but still have a long way to go. In the beginning, we were determined to make a whisky that Taiwan could call its own and we weren’t going to let anything stand in our way.”

Taiwan is said to be the third-largest consumer of single malts in the world. The Kavalan Soloist Vinho Barrique was famously recognized as the world’s best single malt in 2015.