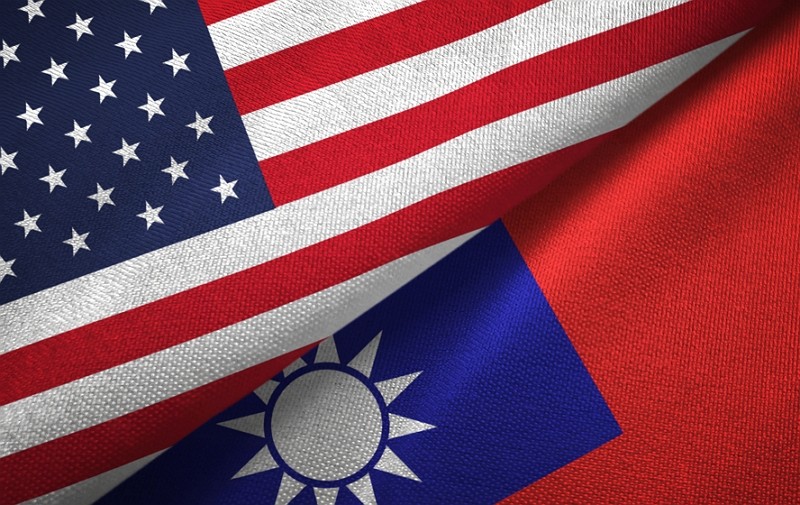 In a press release, Scott explained the act, sponsored by Congressman Ted Yoho in the House of Representatives, is intended to help protect Taiwan from the Chinese Communist Party's (CCP) growing aggression. He said it will reinforce the U.S.-Taiwan relationship, while enhancing Taiwan's defense capabilities against Chinese invasion.

Scott emphasized that Beijing has continued its human rights abuses and crackdowns on Hong Kong and Taiwan despite global warnings. He said the authoritarian regime has become not only a security threat to Taiwanese, but also to the U.S. and countries around the world.

Scott believes it is important for the U.S. to stop China from exerting its military pressure on democratic Taiwan. He said the new act will demonstrate the American government's commitment to defending Taiwan, as well as to freedom and democracy.

Meanwhile, Yoho expressed gratitude for Scott's companion legislation to his bill and said it ends the U.S. policy of "strategic ambiguity" by authorizing military force to secure Taiwan against China's armed attacks. He said previous policies have helped prevent conflict with China, but it also allowed the CCP to establish an "immense military presence" along the Taiwan Strait.

According to the contents of the bill posted online, it not only authorizes Washington to use force to protect Taiwan against Chinese attacks, but also advocates visits between the presidents of Taiwan and the U.S. The bill demands China renounce the use of military force to take over Taiwan and encourages U.S. military personnel to enroll in the island country's National Defense University.

The bill includes a sunset clause of five years for the use of force after its enactment. It also calls on the U.S. to begin negotiations on a bilateral trade agreement with the island nation 180 days after it comes into effect, reported CNA.