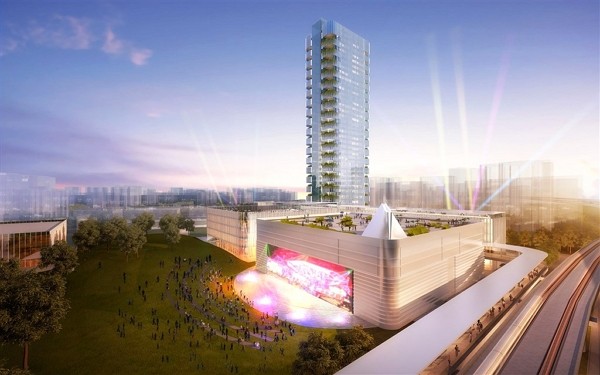 The New Taipei government officially launched an investment project on Friday (July 24) in which three private business groups will invest NT$24 billion (US$814.6 million) in a media town in Linkou.

The planned "Linkou Media Park" will be built by Japanese real estate developer Mitsui Fudosan and two Taiwanese multimedia groups, Eastern Group and Sanlih E-Television (SET), on government-owned land close to the A9 Linkou Station of the Taoyuan Airport MRT.

The project was initiated jointly by the New Taipei government and the National Property Administration (NPA) through the leasing of government-owned land to the developers, and a ceremony was held Friday to officially kick it off.

Eastern Group President Gary Wang (王令麟) said at the ceremony that he hoped to develop the media park into the "Cannes" of Asia by building multifunctional performance and exhibition centers, hotels, enterprise headquarters and commercial facilities on the site.

The Eastern Group will introduce new technologies to the park, including artificial intelligence (AI) and the Internet of Things, to create a "circle of life" dominated by the audiovisual and music sectors, Wang said.

Shimomachi's company already has a presence in the area, operating the Mitsui Outlet Park in a location close to the new media park site.

Also at the ceremony, NPA Director-General Tseng Kuo-chi (曾國基) said the new media park demonstrated how the government can use state-owned land to attract private investment and generate income for state coffers.

Tseng did not reveal, however, how much revenue the government expected to earn during the 50-year lease of the site.

New Taipei Economic Development Department officials said they envision the park emerging as an important landmark in New Taipei's campaign to turn the city into a hub for the film and television entertainment businesses.

The park, which will occupy 11.66 hectares of state- or city-owned land and is expected to be built in five years, will attract leading new media, entertainment, and technology enterprises and create 15,000 jobs and become New Taipei's "AI audiovisual entertainment arena" once completed, the officials said. 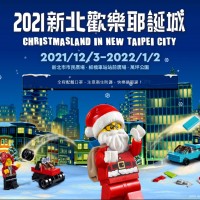 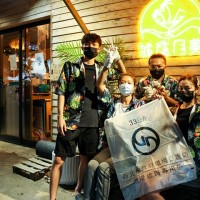 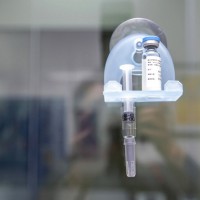 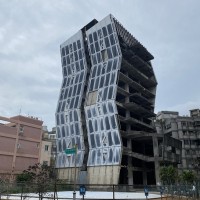 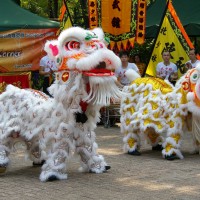