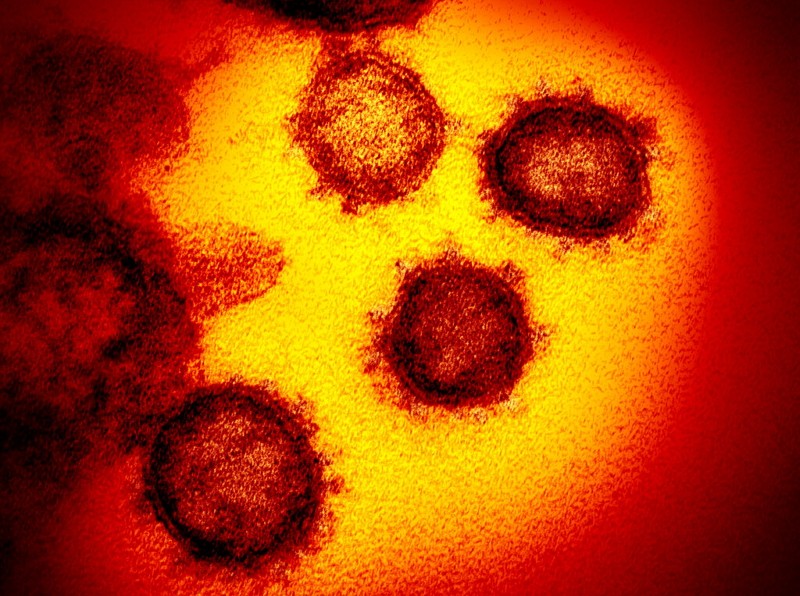 TAIPEI (Taiwan News) — The first autopsies of victims from the Wuhan virus (COVID-19) have demonstrated significant differences from those who died of the SARS epidemic, according to Chinese pulmonologist Zhong Nanshan (鍾南山).

Zhong, a leading scientist in the fight against SARS and someone who has authored a study on the coronavirus, said on Tuesday (Feb. 18) that postmortems can play an important role in uncovering mysteries surrounding epidemics like SARS and the Wuhan virus.

He pointed out that unlike those who perished due to SARS, autopsies of the first two deaths in the recent outbreak reveal that their lungs did not exhibit significant pulmonary fibrosis, or thickened and stiff lung tissue, reported Sina. Instead, their lungs were found to have severe inflammations and mucus buildup, which resulted in breathing difficulty.

The findings of the pathological autopsies serve to help front line medical workers better treat patients. For example, they should ensure patients' respiratory tracts function properly so as to allow air to pass into the lungs, he reckoned.

Meanwhile, the Chinese Center for Disease Control and Prevention published its largest study yet about the virus on Monday (Feb. 17) based on 44,672 cases. It found that COVID-19 is more contagious than SARS and MERS but with a lowered mortality-rate, which stands at 2.3 percent. SARS and MERS had fatality rates of 9.6 percent and 35 percent, respectively.

Case numbers disclosed by the Chinese authorities, though, have been questioned as many have allegedly gone unreported, and the veracity of much data remains in doubt. 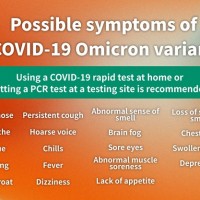