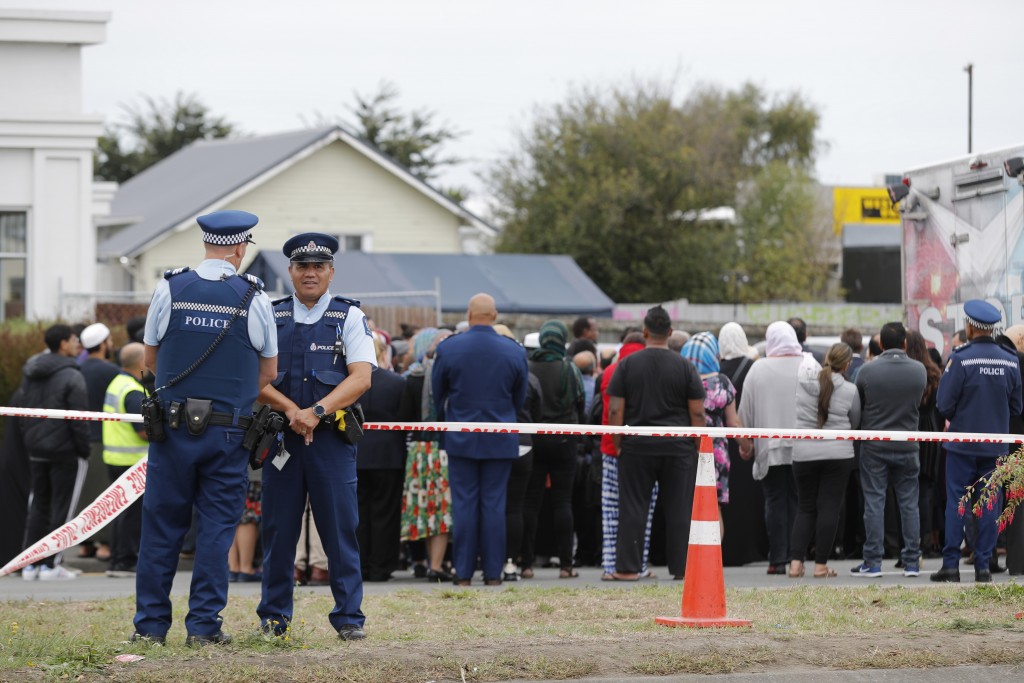 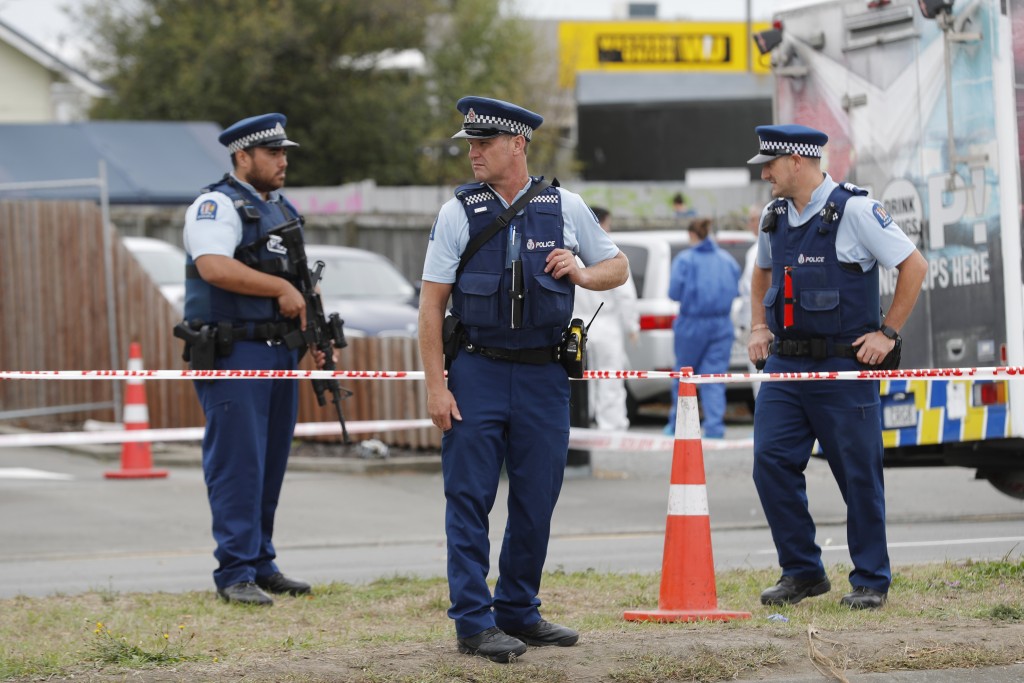 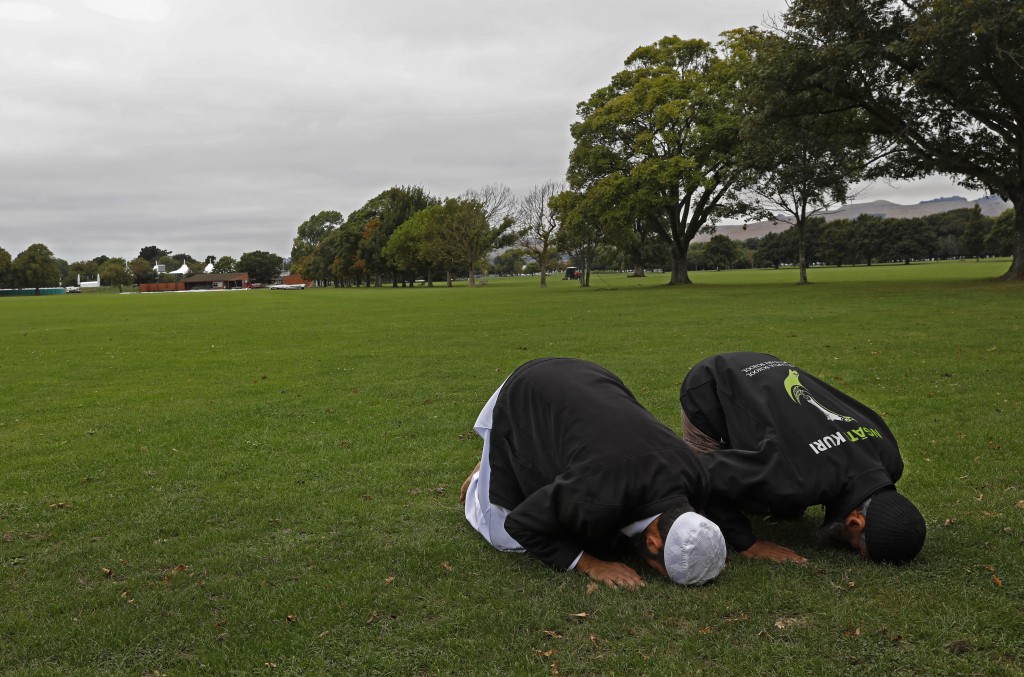 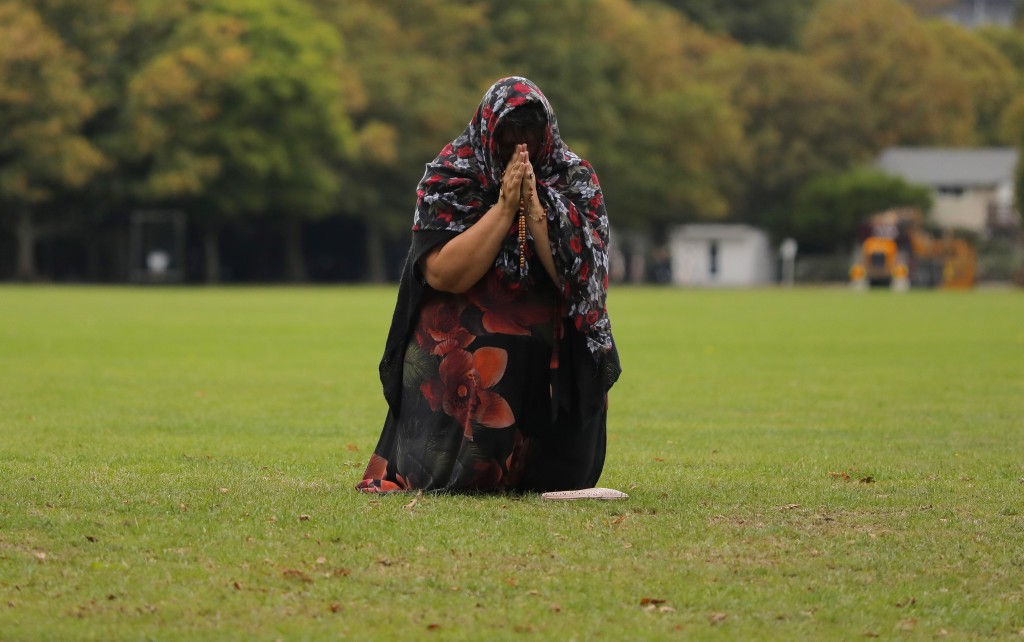 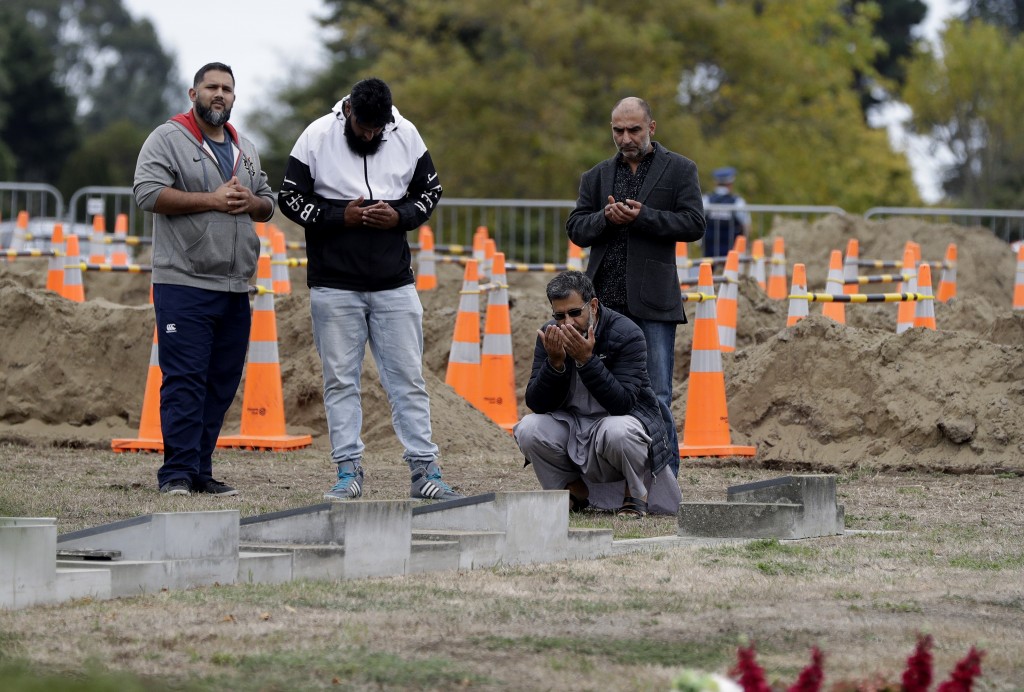 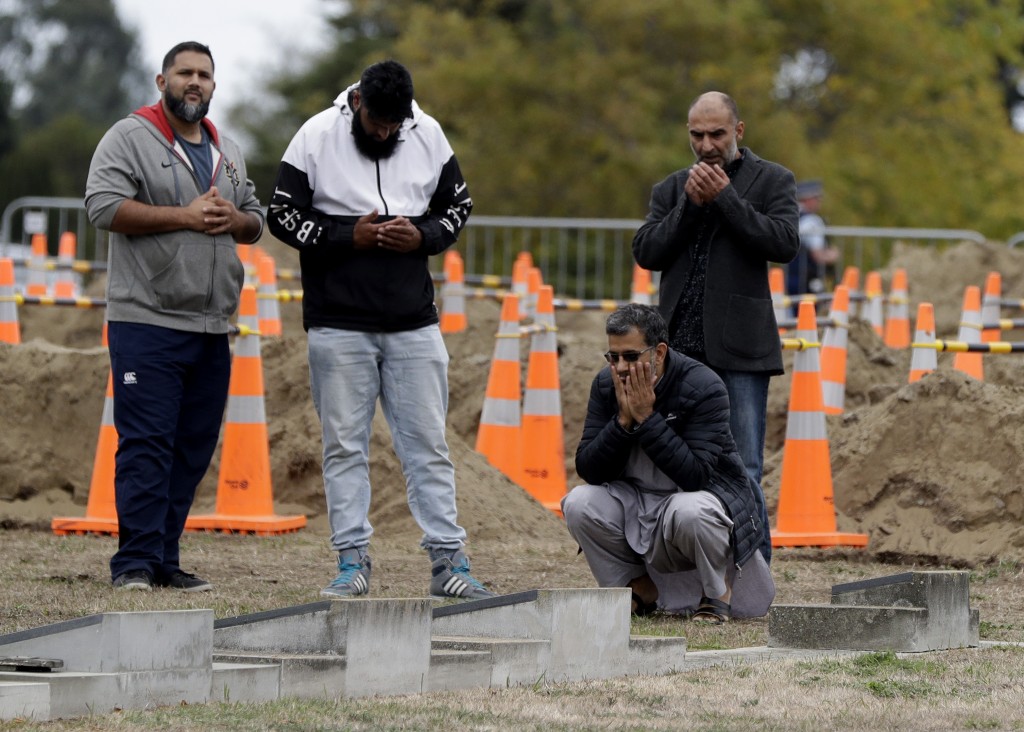 The owner of Christchurch's "Gun City" store said it sold four guns and ammunition to the alleged mosque shooter through a "police-verified online mail order process."

David Tipple said in a statement that he has provided police with the purchase records and full details of the sales, which did not include military style semi-automatic weapons.

Tipple said he and staff are "dismayed and disgusted" by Friday's shootings.

The store has been criticized for leaving out a roadside advertising billboard that shows a parent helping children with rifle target practice.

Referring to the man arrested after the shootings at two mosques, Tipple said, "We detected nothing extraordinary about this (gun) license holder."

An Australian man has been charged with murder in the attacks at two Christchurch mosques.

Families of the 50 people killed in the Christchurch mosque shootings are enduring an increasingly agonizing wait for the bodies of victims to be released as New Zealand reels from the unprecedented tragedy.

Three days after Friday's attack, New Zealand's deadliest shooting in modern history, relatives were anxiously waiting for word on when they can bury their loved ones. Islamic tradition calls for bodies to be cleansed and buried as soon as possible after death.

Aya Al-Umari, whose older brother Hussien Al-Umari died at the Al Noor mosque, said "It's very unsettling not knowing what's going on, if you just let me know — is he still in the mosque? Is he in a fridge? Where is he?"

Authorities say they hope to release all the bodies by Wednesday.