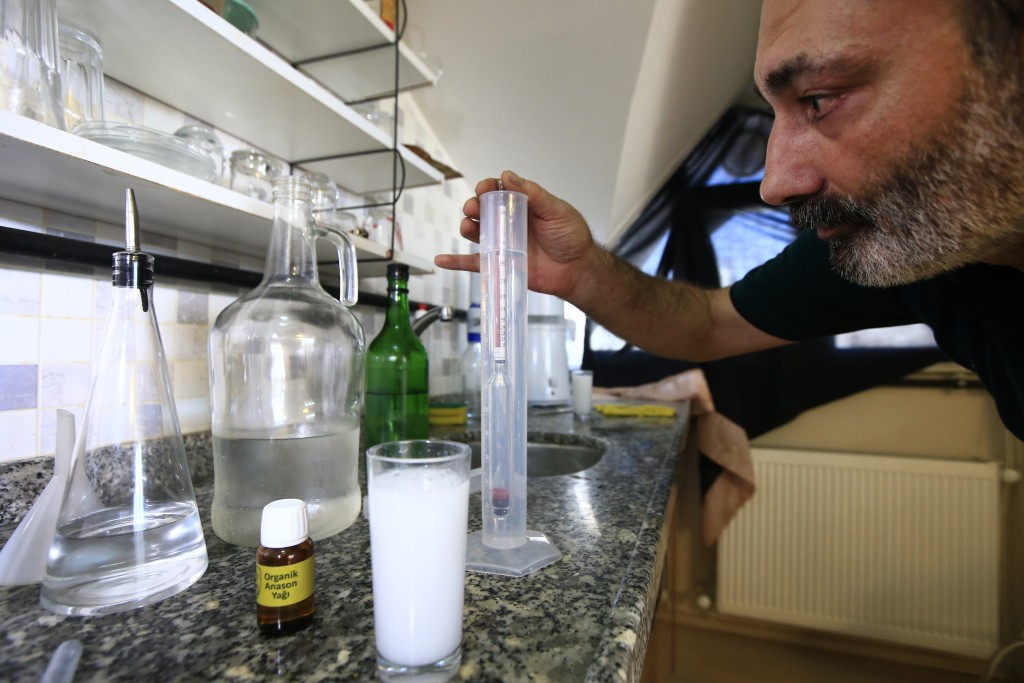 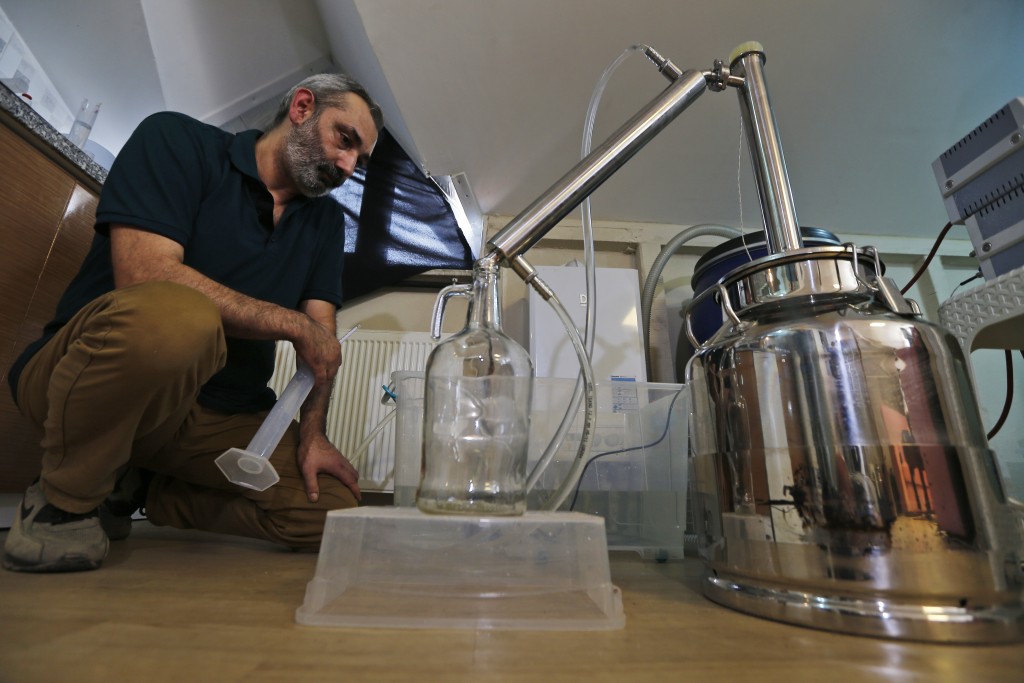 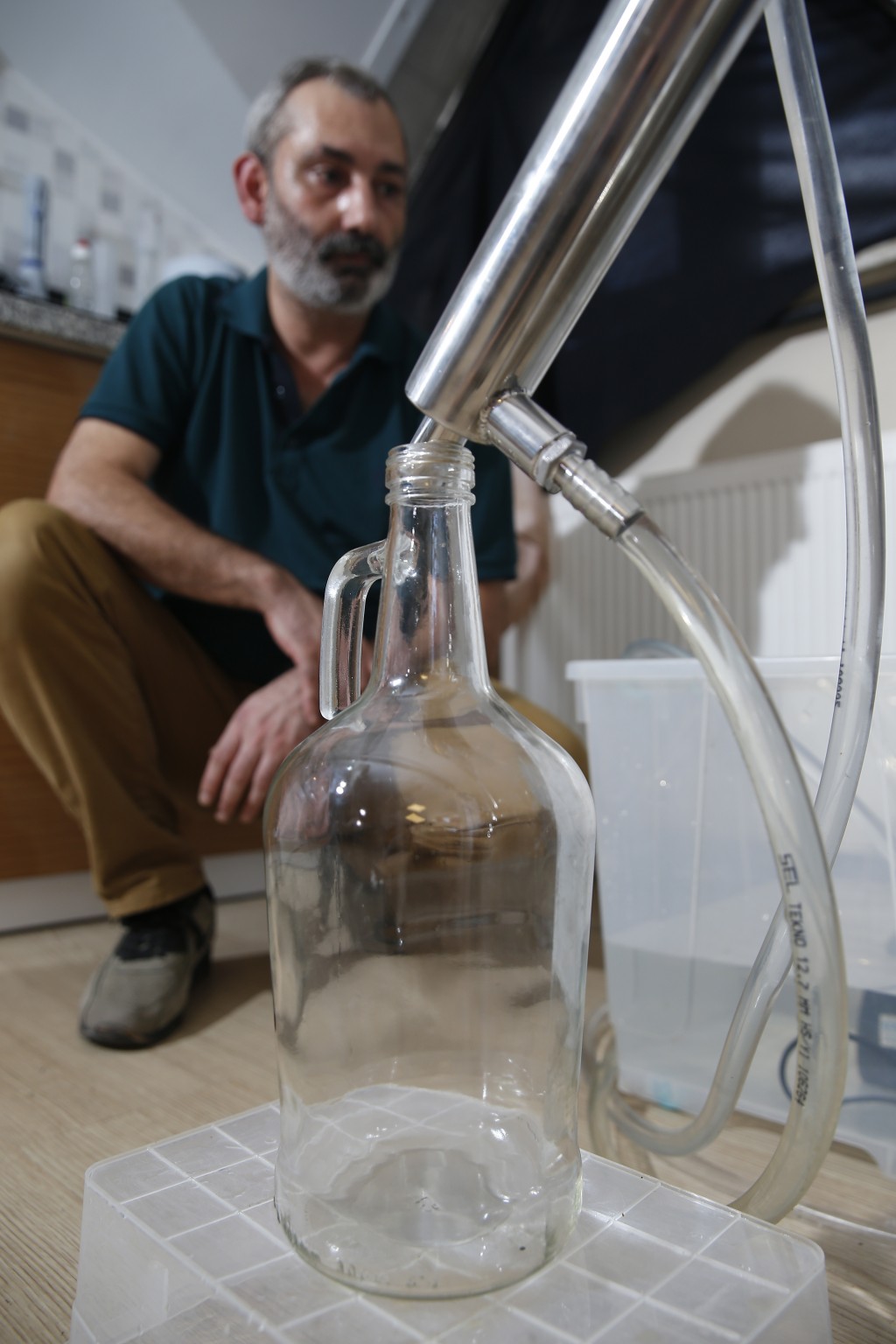 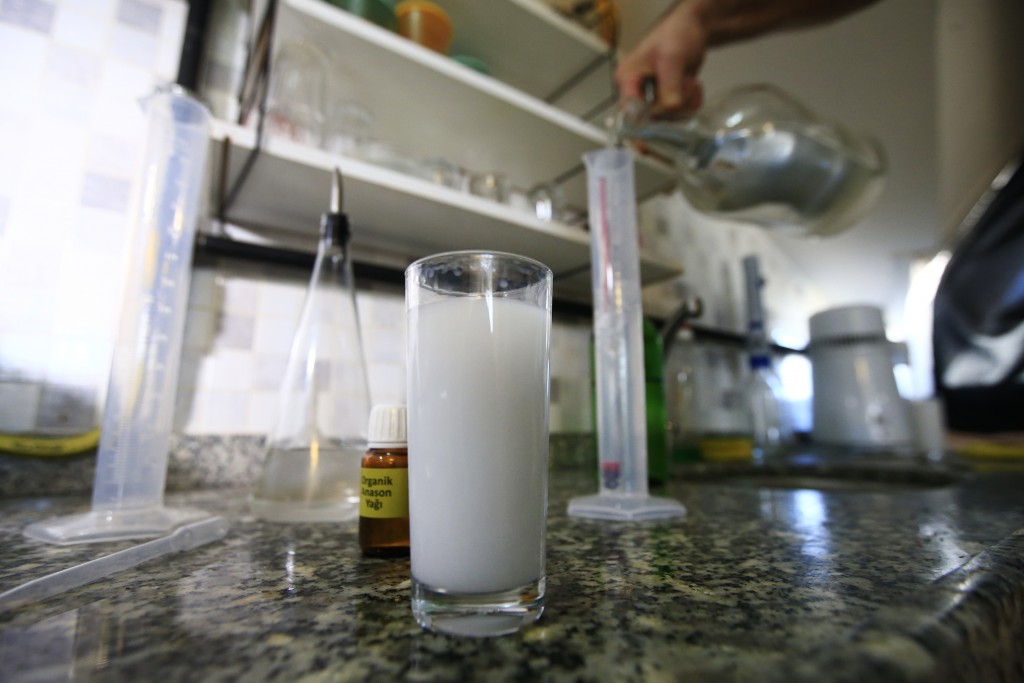 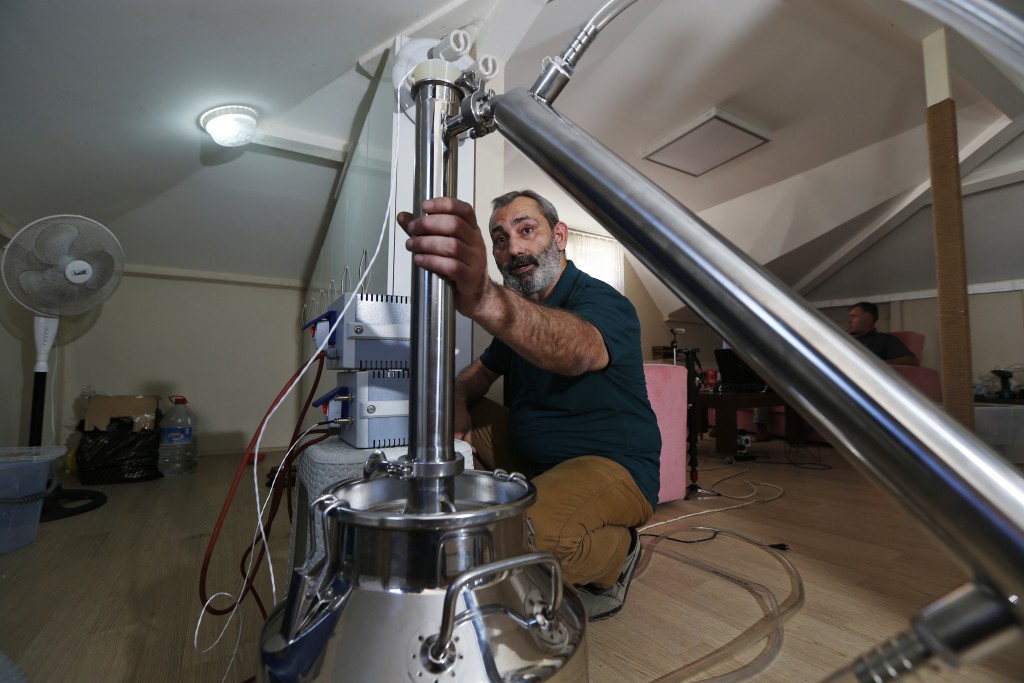 ISTANBUL (AP) — For lovers of Turkey's unofficial national drink, raki, years of tax hikes on their favorite tipple have been hard to swallow.

Faced with ever-climbing prices and restrictions on alcohol, many are turning to home-brewed booze and rekindling their love for the country's most iconic liquor.

Since President Recep Tayyip Erdogan's Justice and Development Party swept to power in 2002, the Turkish government's taxes and regulation of alcohol consumption have thrust alcohol prices to an all-time high, pushing the cost of popular drinks like raki beyond what many Turks can afford.

Prices for a 70-milliliter bottle of raki, an anise-flavored drink native to Turkey, have surged nearly 500 percent since 2004 to $23.5 a bottle — far outstripping the country's consumer price index, which saw a 161.8 percent increase over the same period.

The founder of the Turkish Republic, Mustafa Kemal Ataturk, was a fan of raki, and although Turkey is a Muslim majority country it had a thriving drinking culture. Erdogan's Islam-oriented ruling party has voted in a series of laws targeting alcohol, winning praise from supporters for its socially-conservative stance.

But many consumers, angered by the government's restrictions and taxes, have decided to abandon store-bought alcohol altogether and brew their own raki instead.

"For 30 years as a chemist I've been teaching people, and in August (of 2014) I made my first (instructional) video and uploaded it to YouTube," Cengiz Dev told The Associated Press.

Dev's YouTube channel — which have accrued more than 1.3 million views — is just one of dozens similar Turkish videos sharing tips and tricks of brewing and mixing alcohol at home. A Turkish Facebook group devoted to home-made alcohol has amassed some 28,000 followers.

Dev says that for just 10 Turkish Lira ($2.7) he can produce one liter of raki in his kitchen. The two-week process involves fermenting a mix of sugar or fruit, water, lemon salt and dried yeast before distilling the alcohol and adding aniseed oil and water. With a 200-liter fermentation drum, Dev said he can produce 40 liters of pure alcohol, which yields some 80 bottles of raki that he says rival retail brands for taste.

Dev said he no longer drinks raki when going out.

"Now hundreds and thousands of people like me make raki at home," he said. "The raki we make ourselves at home goes down better than that sold on the market."

"The use (of alcohol) is the real target," he said.

Turkey's government has introduced other anti-alcohol measures: In 2014 it banned the sale of alcohol after 10 p.m. in corner shops and supermarkets, and prohibited adverts for booze in newspapers and on television. By law, a health warning and the phrase "Alcohol is not your friend" is now printed on all alcohol bottles sold in Turkey.

"Whoever drinks alcohol is an alcoholic," he said at the time.

Even though alcohol sales have dropped, it seems actual consumption hasn't gone down. According to statistics from the Organisation for Economic Co-operation and Development, per capita alcohol consumption in Turkey has remained at a similar level since 2002 despite a 17 percent increase in Turkey's population. This suggests that the total amount of alcohol consumed by Turks has actually increased over the same period.

In the run-up to September's Eid holiday, a religious festival that coincided this year with a national holiday, Turkish newspapers reported that supplies of ethyl alcohol, a key ingredient for home-mixed raki, was selling out. Home-brewer Dev said that last year he sold 90 alcohol-distilling kits to other would-be brewers in Turkey, with no sign of demand dropping.

Abbasov, of the Consumer Rights Association, worries that the move away from prohibitively expensive retail alcohol brings with it added risk, as home-brewed booze can pose health dangers.

However, Dev said that DIY alcohol is not dangerous if carefully prepared.

"In the production of alcohol there are some tricks that you have to be careful about. When you follow these tricks, home-made alcohol is very safe," he said.