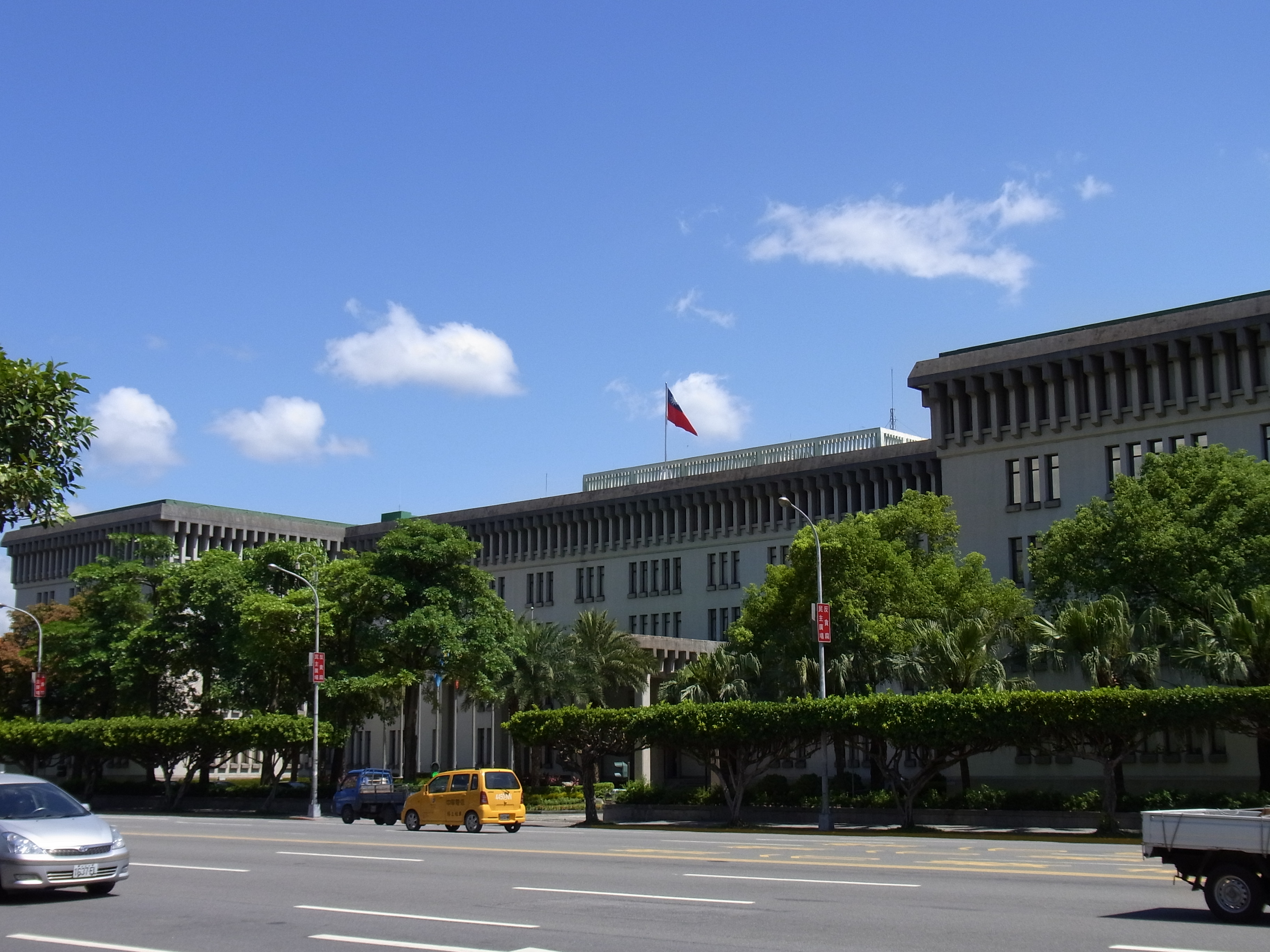 TAIPEI (Taiwan News) -- Nigeria's de facto embassy in Taipei, the Nigeria Trade Office, has hit a stumbling block in relocating outside of Taiwan's capital city, it lacks the funding to make the move.

Nigeria's government says due to financial difficulties it has faced recently, it lacks the necessary funds to move the office out of Taipei, and may be forced to close it down entirely instead.

In January, Nigeria ordered Taiwan to move its office out of the capital to its most populous city, Lagos, as well as change the name of the office, apparently under pressure from China. On June 30, Nigeria sent 25 armed police to shut down Taiwan’s representative office in Abuja by force.

The next day, in retaliation, Taiwan demanded that Nigeria relocate its office outside of Taipei.

Antonio Chen (陳俊賢), director-general of the Ministry of Foreign Affairs' Department of West Asian and African Affairs, announced at a regular news briefing today that Taiwan has found a suitable place in Lagos which can be used as its trade office. 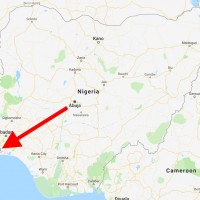 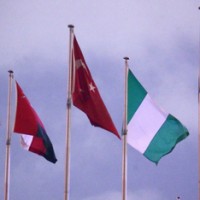 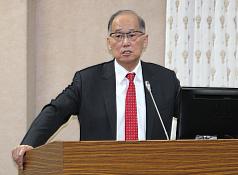 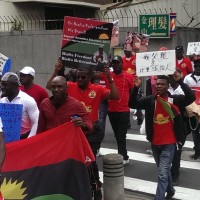