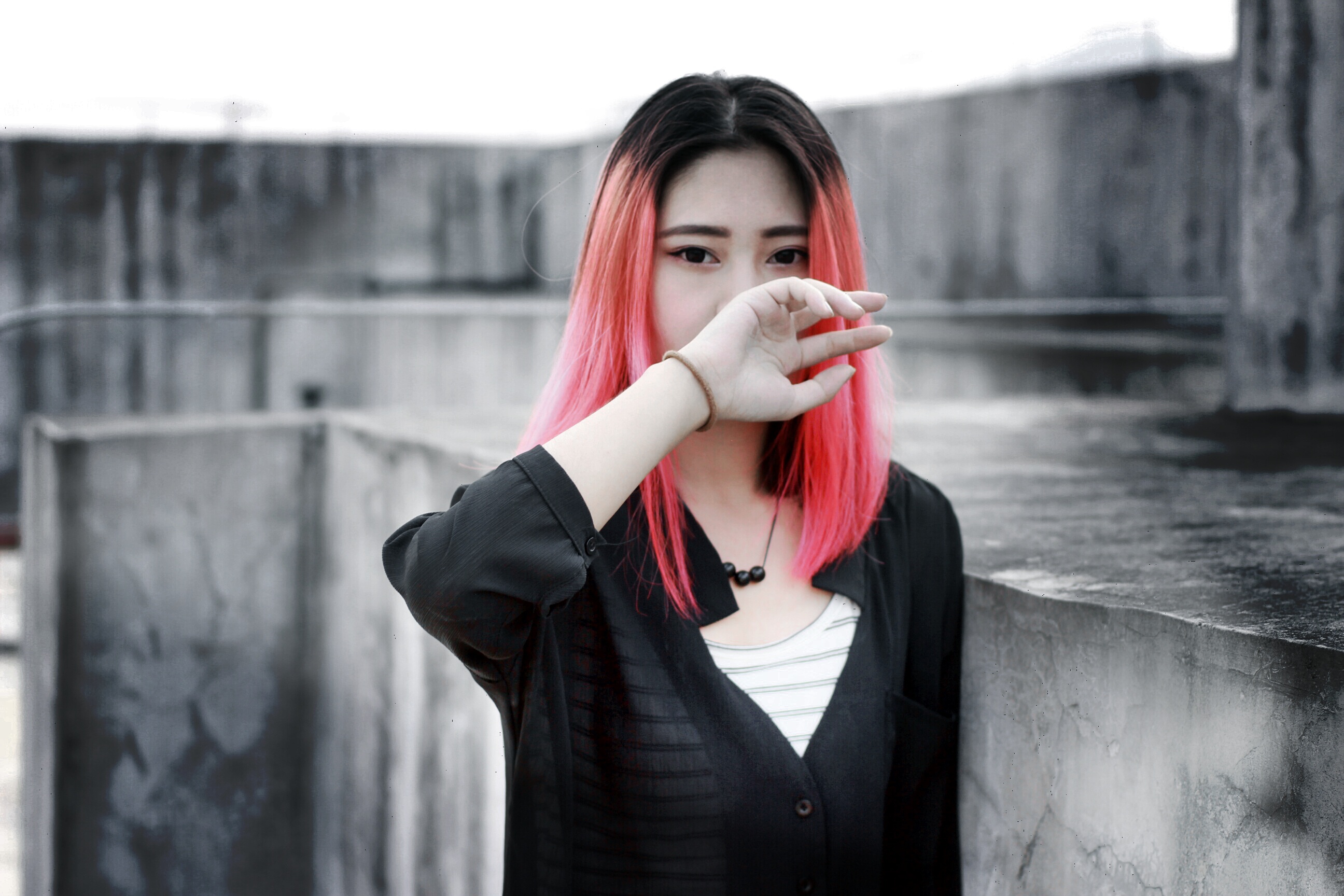 TAIPEI (Taiwan News) -- Nearly 30 percent of children and teens in Taiwan suffer from some form of mental illness, according to a study on child and adolescent mental disorders, the first of its kind ever carried out in the country.

A survey was commissioned by the Ministry of Health and Welfare on 10,122 students in the third, fifth and seventh grades in 69 schools in 19 counties and cities around Taiwan from 2013-2016, and the results were published by Susan Kao (高淑芬), a professor in psychiatry at the College of Medicine of National Taiwan University.

The survey was the first national epidemiological study on child and adolescent mental disorders in Taiwan and was aimed at determining prevalence rates and risk factors for mental disorders among Taiwanese youth.

The results of the study showed that the weighted lifetime prevalence of children and adolescents diagnosed with targeted mental disorders was 32.3 percent, with the prevalence within the past six months at 28.7 percent.

It was also found that the lifetime prevalence of suicidal thoughts was 7.9 percent, while 3.1 percent of those responding to the survey had considered committing suicide six months prior to the study. This is the equivalent of 310 out of every 100,000 children having considered suicide in the six months before the survey.

Kao said that more resources be allocated to the treatment of mental illness in Taiwan among children aged 12-18 and that more studies are needed to better understand the situation. 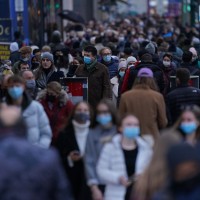 Researchers concerned over possible link between COVID and Alzheimer's disease
2021/09/02 17:40 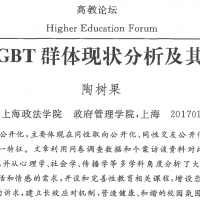 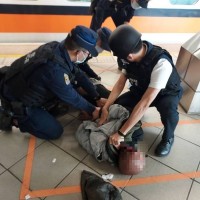