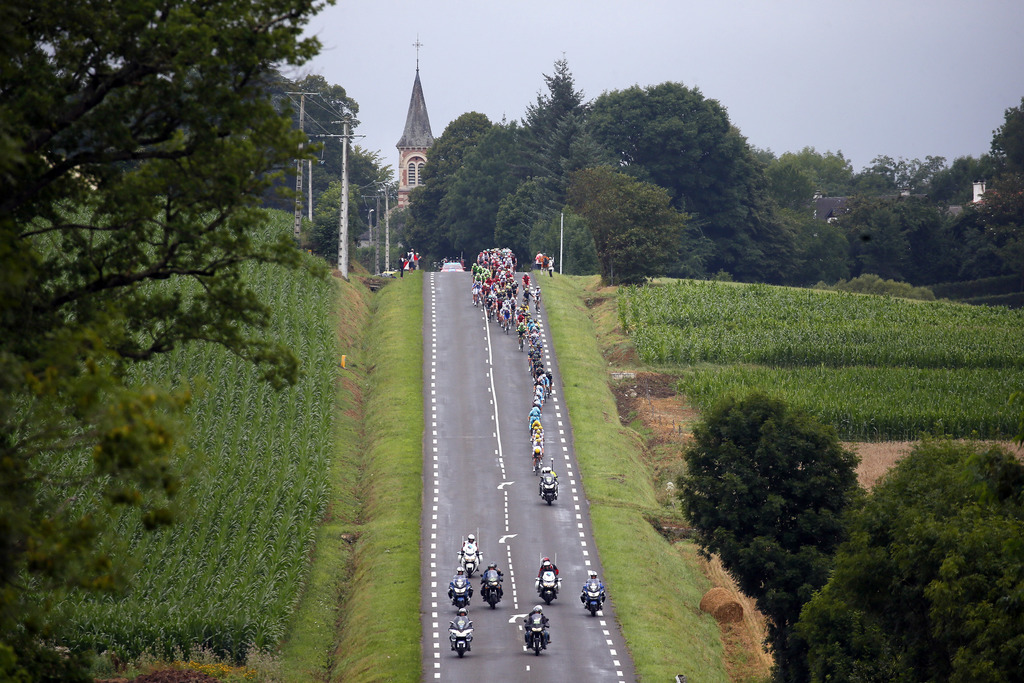 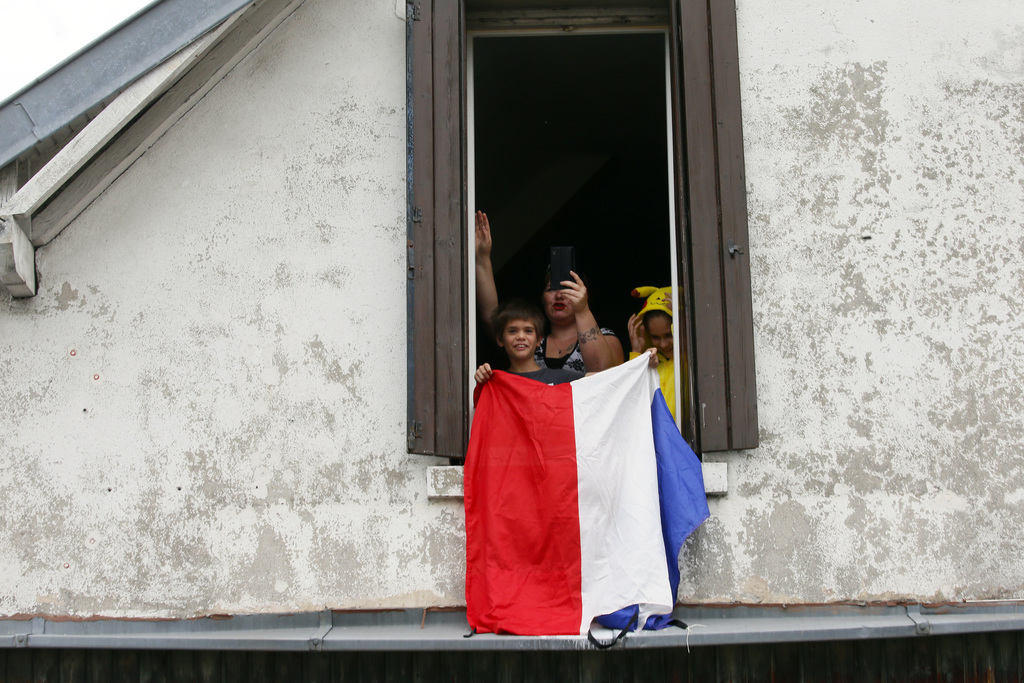 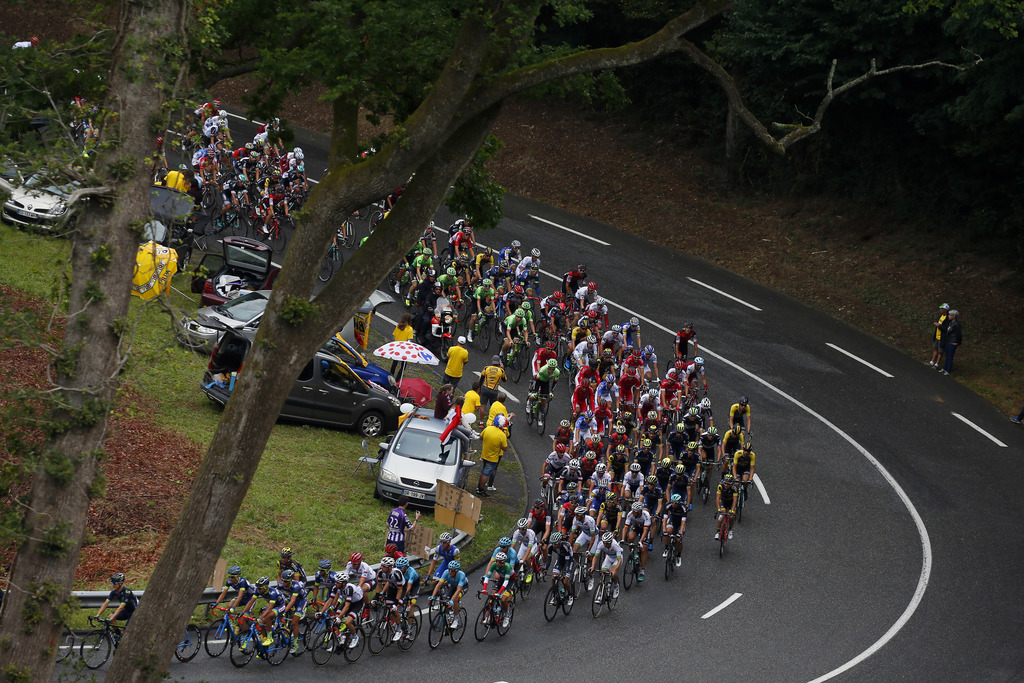 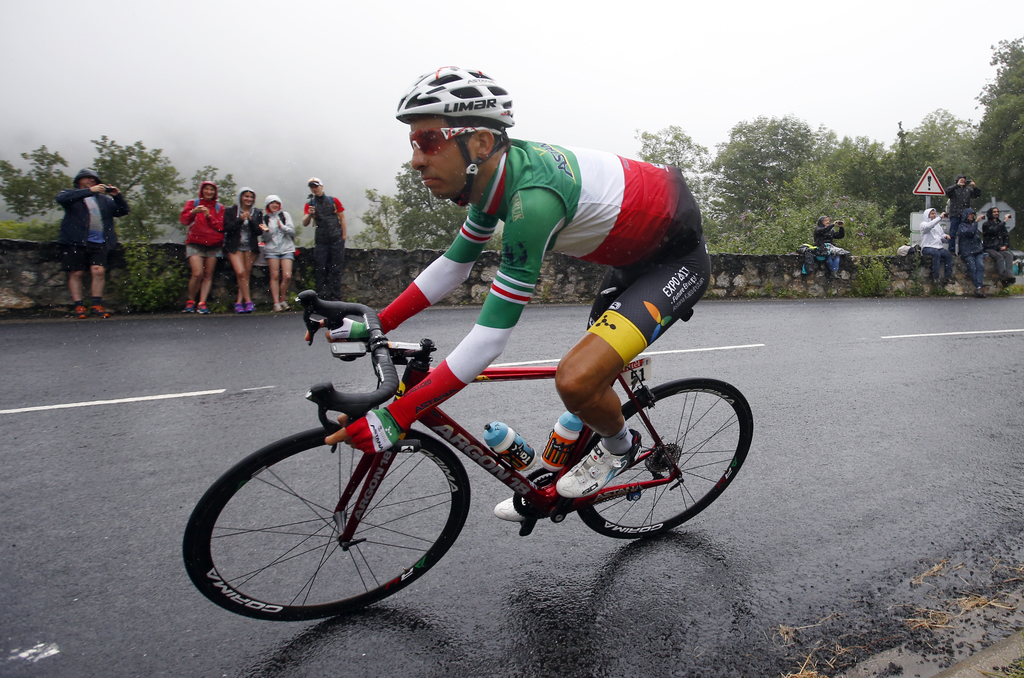 After days of indulgence, there will only be time for quick picnics for the roadside spectators on Stage 13 of the Tour de France on Friday.

The shortest route of this year's race, aside from the time trials, promises to be so fast and furious — with riders zipping up and down three mountain climbs in under three hours — that there'll be no time for a full-course meal.

But with pates, dried sausages, cheeses, hams, honeys and preserves galore to choose from in the Pyrenees, there's ample filling for a crusty baguette. Here's a sporting, gastronomic and cultural guide to Friday's 101 kilometers (63 miles) from Saint-Girons to Foix, all in the Pyrenees' Ariege region.

BAGUETTE AND BUTTER: Only the time trials on Stages 1 and 20, when riders race individually against the clock, are shorter than this road stage. Organizers predict the winner could cover the distance in as little as two and half hours. That compares to more than five hours on the longest stages, that are more than twice this distance. But while being mini in size, the stage is no baby. It includes three Category 1 climbs — the second-hardest difficulty rating. Organizers hope the combination of ascents and brevity will encourage riders to attack from the start, which could make for spectacular racing on France's July 14 national holiday.

PLAT DU JOUR: Azinat. The recipe for this farmers' stew varies from village to village in Ariege. In fact, it's two dishes in one. First, the liquid from the stew is eaten as soup, poured over hunks of bread coated with grilled cheese. Then the more substantial mixture of slow-boiled cabbage, carrots, potatoes, ham, sausage and confit duck thighs is served as the main course. The sausage can be made with pork liver, ground into a paste, stuffed into sausage skins and left to dry for about a month.

HISTORY: Overlooking the town from a rock, Foix's 11th-century castle is an imposing fortress with thick, high walls. In the Middle Ages, the castle was reputed to be unassailable. A popular local song in the Occitan language of southern France claims: "El cateles es tant fortz qu'el mezis se defent," — The castle is so strong it can defend itself.

VIN DU JOUR: With the Pyrenees' lofty peaks too high for vines, venture further afield to Fronton and Gaillac north of Toulouse for fruity reds and cheerful roses. In Ariege itself there are several brewers of boutique beers. Also worth a tipple is hypocras: a wine-based aperitif that dates back to medieval times, flavored with rose petals, ginger, cloves, cardamom, cinnamon and caramel.

QUOTE OF THE DAY: "Wearing the yellow jersey is an indescribable emotion" — Italian Fabio Aru, the new race leader, on taking cycling's most famous jersey off the shoulders of its previous owner, Chris Froome. A three-time Tour champion, Froome cracked on Thursday's savagely steep uphill finish at the Peyragudes ski station.

STAT OF THE DAY: 6. The gap, in seconds, between Aru and the now second-place Froome overall. The Briton had an 18-second lead over Aru at the start of the stage in Pau.

DESSERT: Mesturet. This dessert will appear instantly familiar to Americans: It's pumpkin pie, but with a French twist — no pie crust and flamed with a glass of Cognac or Armagnac. The blend of steamed pumpkin cubes, eggs, sugar, butter, spices and orange zest is baked in a pie dish, doused with the liquor, ignited and served with whipped or ice cream.

NEXT ORDER: Stage 14 on Saturday from Blagnac, home of aircraft maker Airbus, finishes 181.5 kilometers (112 miles) later with a short but sharp hill in Rodez. A stage tailor-made for powerful riders who are strong on the flat but who can also climb quickly over short distances.