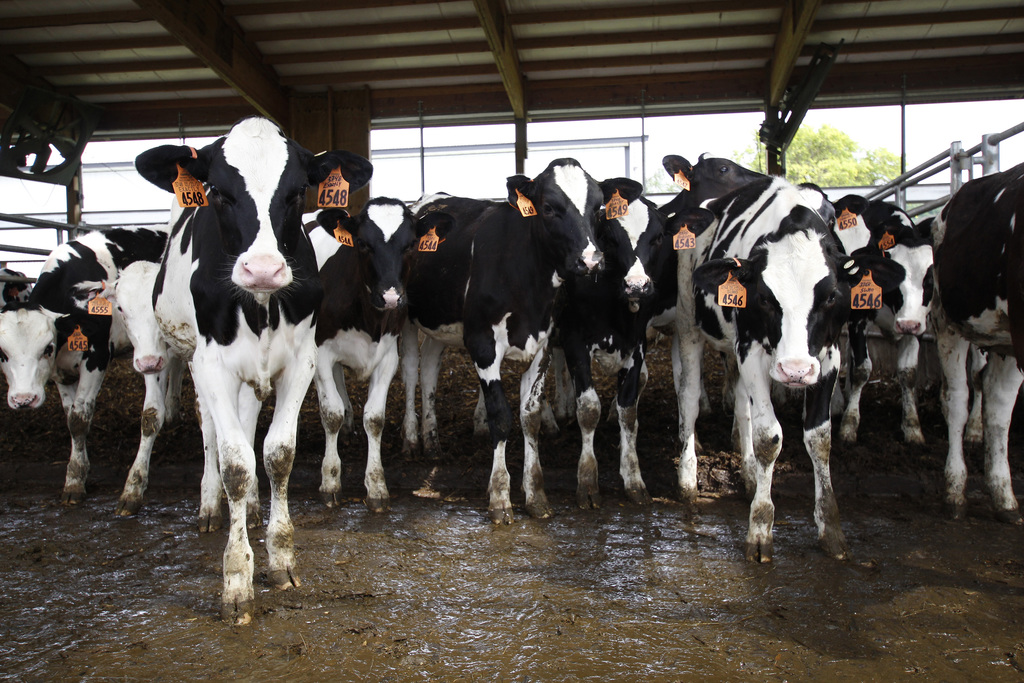 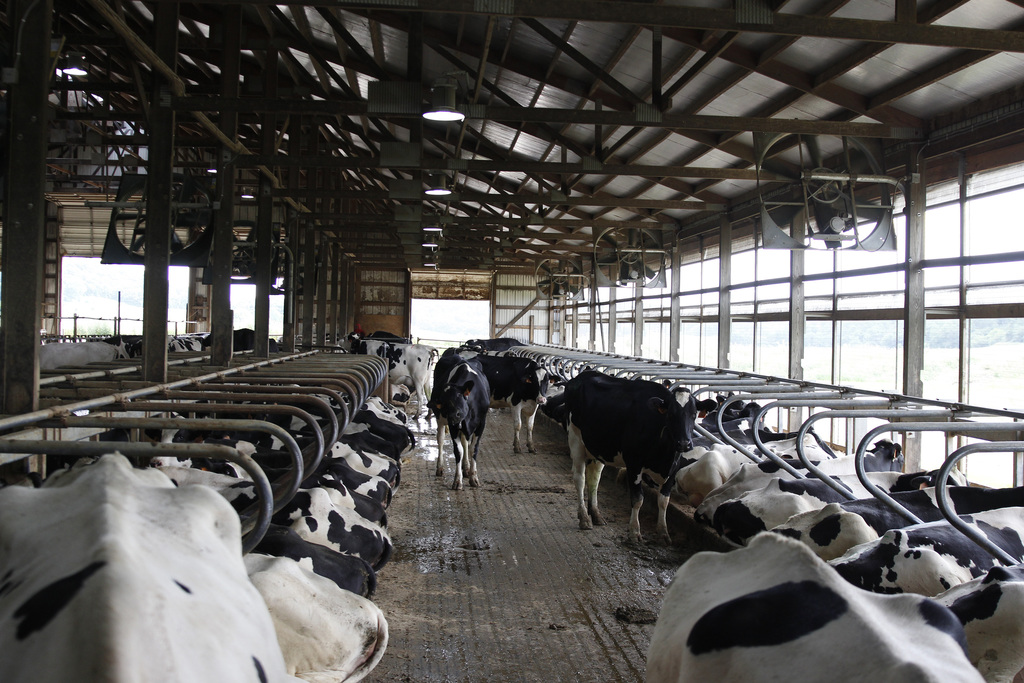 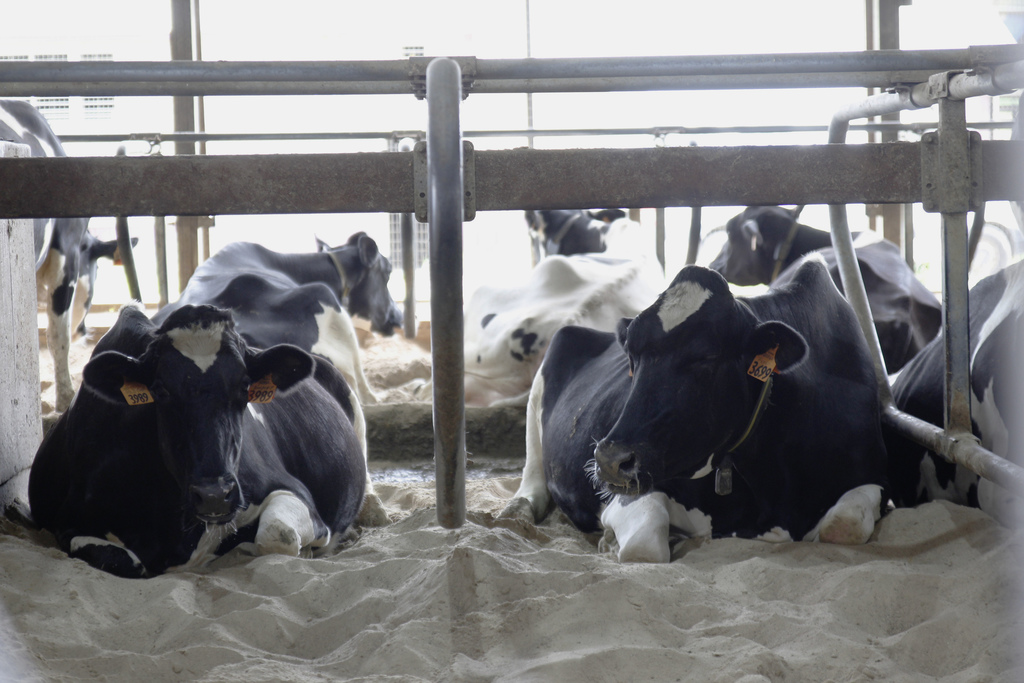 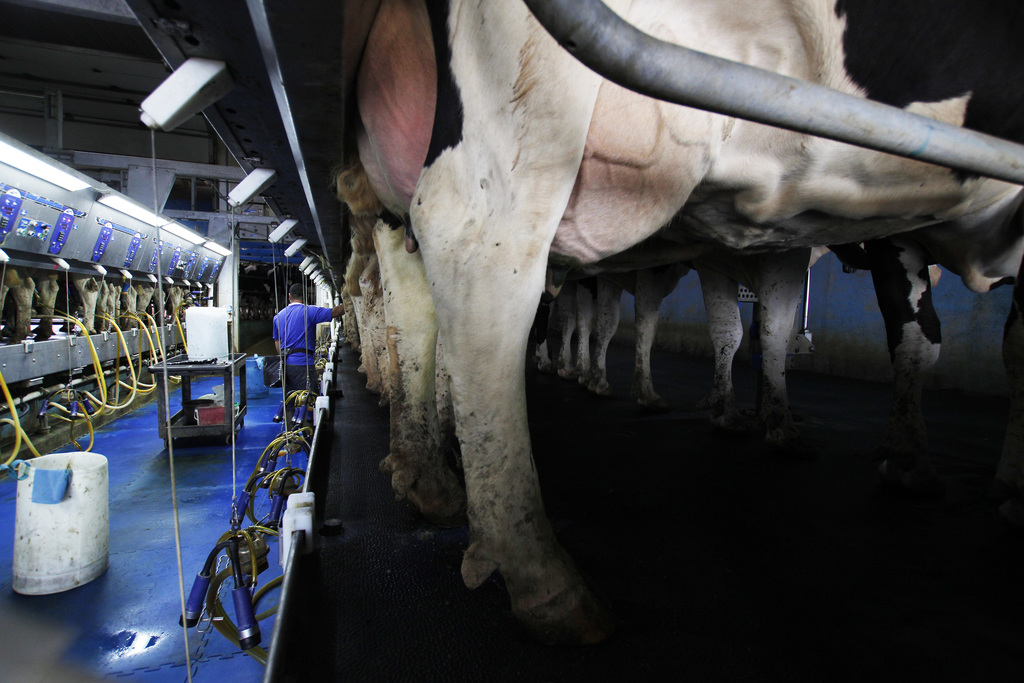 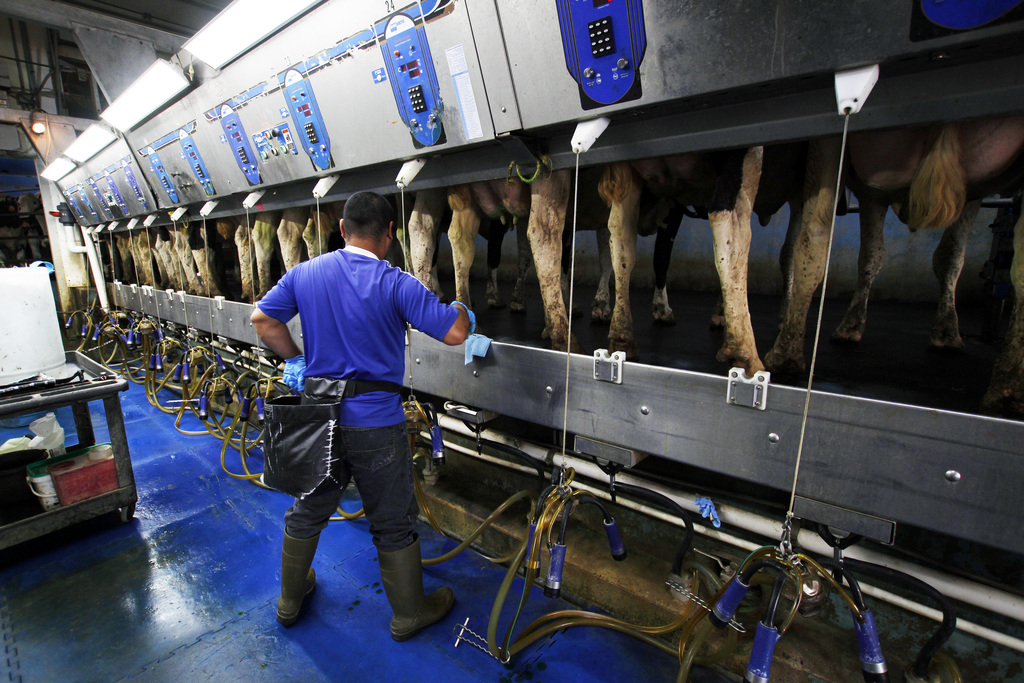 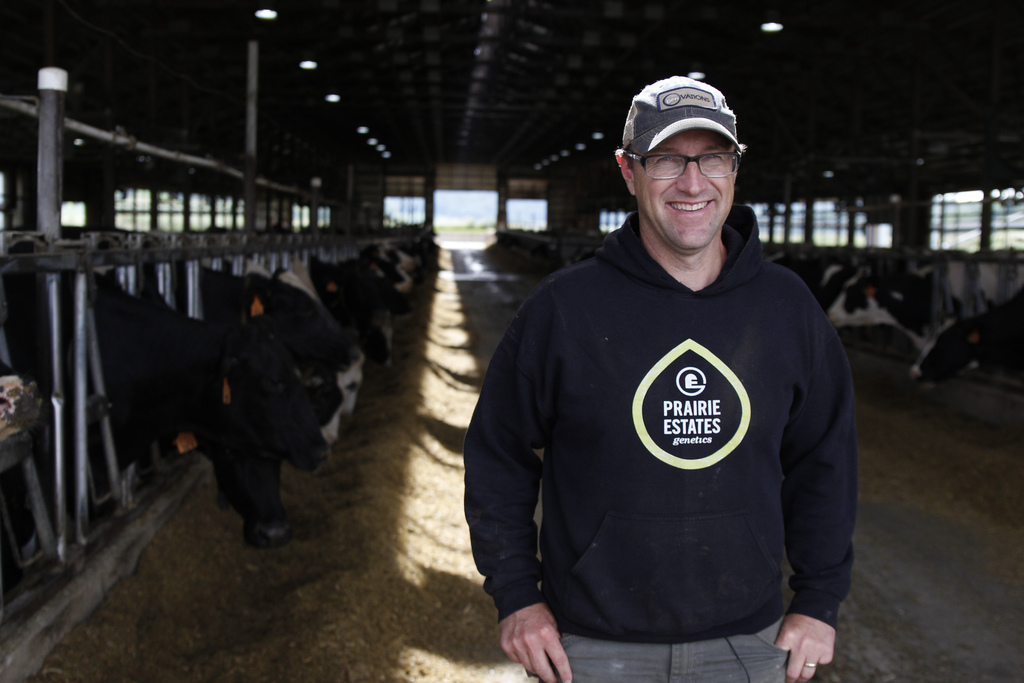 Give her a bigger stall, increase air circulation and provide some shelter to prevent overheating.

That's according to a University of Wisconsin initiative that focuses on making dairy cows happier so they provide more milk.

"I think it's really important that we give them the spa treatment," said Nigel Cook, who has directed the Dairyland Initiative at the University of Wisconsin-Madison's School of Veterinary Medicine since 2010.

Cook and his team visit farms to give advice about myriad issues, including behavior and easing cow stress. They also provide workshops and have created a website to share advice with farmers worldwide.

Cook said major concerns include leg pain or lameness, especially among cows that stand for long periods without a comfortable resting place.

One solution? Take her to the beach — or at least the farm equivalent.

"The deep soft bedding of sand creates an environment where cows can rest half the day," Cook said.

Other recommendations include adding sprinklers and feeding cows at the same time — since herd animals prefer to do things together. And while you're at it, regroup cows less around birthing time to decrease stressors associated with establishing a hierarchy.

It's advice Mitch Breunig has been closely following with his 400 cows at Mystic Valley Dairy in Sauk City. He's spent over $100,000 in improvements aimed at making his cows happier, and said it's been worth it. He's even added an automatic brush in his barn, which he said is constantly cleaning dust off his cows.

"If you take away their stress, they actually produce more milk, and the other thing that is actually interesting is they do it by eating less feed," Breunig said.

Breunig has seen milk production increase from about 13 gallons a milk a day per cow to 15 gallons. He said his cows also have fewer injuries and live about a year longer.