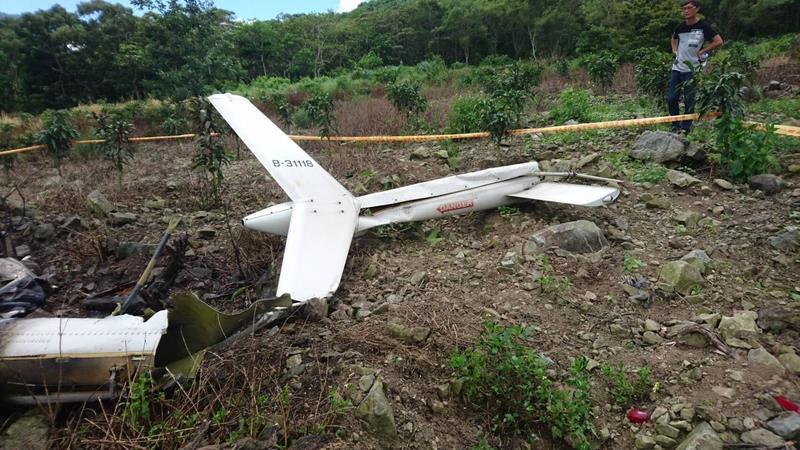 TAIPEI (Taiwan News) – As darkness fell Saturday, the Aviation Safety Council (ASC, 飛安會) decided to postpone until Sunday a visit to the site in Hualien County where award-winning filmmaker Chi Po-lin (齊柏林) and two others died in a helicopter crash.

The death of the 52-year-old director, who had just begun to work on a sequel to his massive hit documentary “Beyond Beauty – Taiwan from Above” (看見台灣), shocked many in Taiwan Saturday, eliciting condolences from President Tsai Ing-wen (蔡英文) and from many cultural icons.

The Bell 206 helicopter run by Emerald Pacific Airlines (凌天航空) had taken off from Chishang in Taitung County around 10 a.m. Saturday, and crashed in the mountains near Fengbin in Hualien County about two hours later.

Because the aircraft was not equipped with “black box” flight recorders, the investigation into what caused the crash might be difficult, the ASC was quoted as saying. Only aircraft weighing more than 5,700 kg have to carry a flight data recorder and a cockpit flight recorder, and only one of the other two Bell 206 helicopters run by Emerald Pacific has them, reports said.

In addition, the helicopter had been flying at a low altitude, which could mean its movements did not show up on radar.

The ASC said it would need to rely on an analysis of the craft’s remains, the weather at the time, the position of the wreckage, the flight plan, and conversation with airline and airport staff to determine what happened.

The ASC taskforce arrived in Hualien Saturday evening and would travel to the site of the crash in the mountains on Sunday morning.

Some of Chi’s relatives also traveled to the county where DNA tests would be taken as identifying the bodies was difficult, reports said. The director’s son, who was staying overseas, was reportedly scrambling to find an airline ticket home. 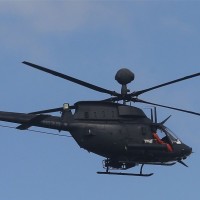 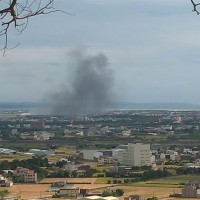