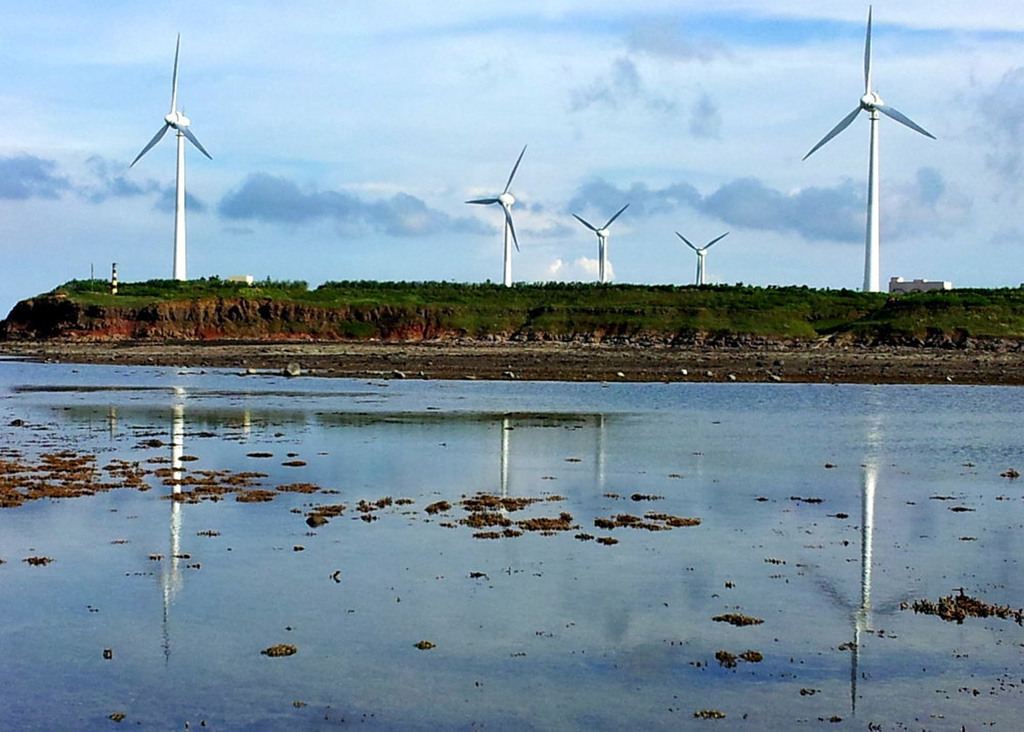 TAIPEI (Taiwan News)—Taiwan's Ministry of Economic Affairs (MOEA) unveiled further details and progress of the nation’s 8-year green energy development plan, one of the ambitious projects under the Forward-looking Infrastructure Development Plan to phase out nuclear plants by 2025, Tuesday.

To meet the Tsai Administration goal of achieving a nuclear-free homeland by 2025, the country will be raising electricity generated from renewable energy from the current 4.8 percent in 2016 to 20 percent, and natural gas plants to 50 percent from the current 32.4 percent in 2016 in the next eight years, said Lin Chuan-neng (林全能), director-general of Bureau of Energy under MOEA.

Meanwhile, the country intends to decrease reliance on pollutant coal plants from 45.4 percent in 2016 to 30 percent by 2025.

The government aims that initial investments can stimulate the private sector to join in and contribute NT$478 billion from 2017 to 2024.

Lin projected the return of investments for offshore wind turbine investors will be at around 3 percent to 5 percent, and the government will offer a 20 year guarantee to private investors, said Lin.

Canadian, Singapore, and domestic investors have shown high interest in offshore wind turbines, with domestic players incorporating various strategies such as funding on their own or partnering with foreign investment groups and companies.

The bureau projected it will spend in total NT$684 billion to develop wind energy, in which a special budget of NT$7.76 billion would be set aside for additional investments in the Kaohsiung and Taichung port offshore wind turbine industry zones, added Lin.

In addition, the government will set aside a budget valuing NT$1 billion for MOEA to construct an offshore wind turbine verification system and database, while state-owned Taipower will spend NT$ 197.5 billion to build wind farm infrastructure from 2016 to 2024. 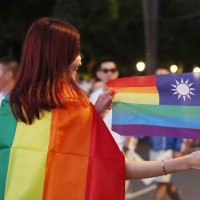