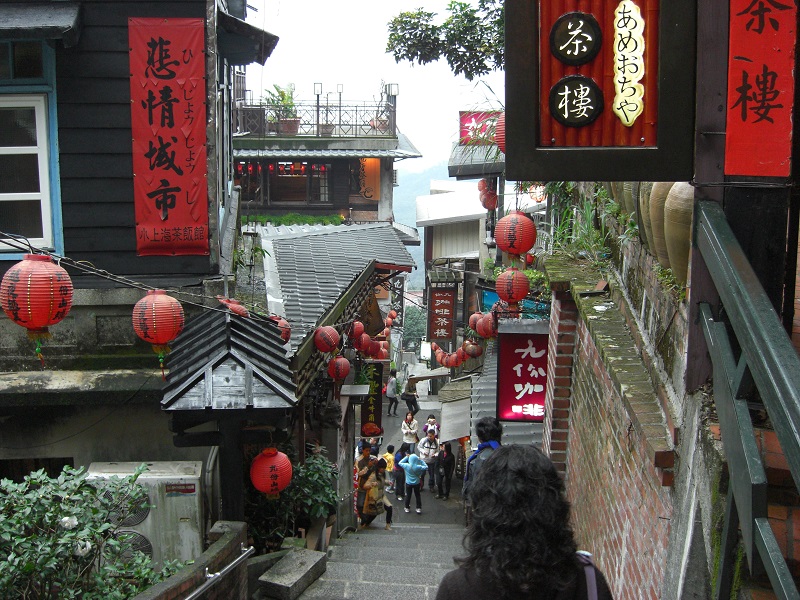 TAIPEI (Taiwan News)--Taiwan’s Tourism Bureau said Monday that the government gave a total of less than NT$20 million (US$650,000) of subsidies to members of 297 foreign tour groups last year, but providing the aid generated NT$800 million of foreign exchange earnings in return in a rebuttal to an online rumor.

The bureau issued a statement on Monday afternoon to rebut a rumor circulating on social media that the government gave a subsidy of NT$500 for every attraction a foreign tourist visited in order to attract more foreign tourists and make the government’s New Southbound Policy look good.

The bureau said that subsidies were given to tour groups instead of individuals and the purpose of providing such financial aid is to attract more foreign tourists to Taiwan and generate more incomes from foreign exchange for the country.

The bureau has been enforcing a policy of offering foreign tour groups subsidies for visiting Taiwan since March last year, giving each member of a subsidized tour group NT$400 to NT$1,200, depending on the size of their group.

The bureau said that 42,663 members from 297 foreign tour groups received the subsidies. Less than NT$20 million was spent for the subsidies, but the foreign exchange earnings generated from these groups were NT$800 million, the bureau said, adding that about one fourth of the tourists who received the aid were from Southeast Asian countries.

With the visa waiver programs extending to Thai and Philippine visitors this year, the number of foreign tour groups to receive the aid is expected to exceed 350 groups, of which one third is expected to hail from Southeast Asia, the bureau said.