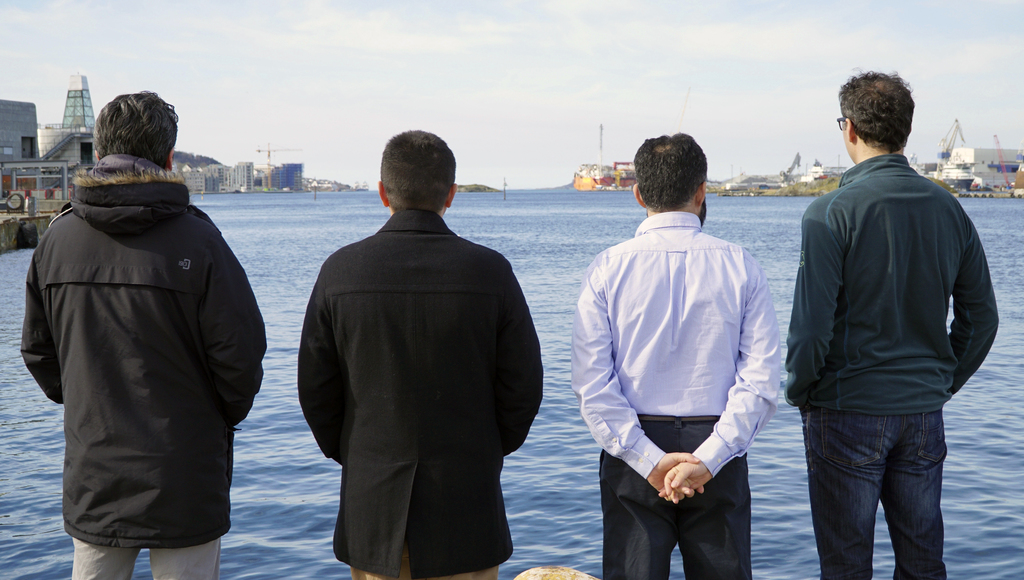 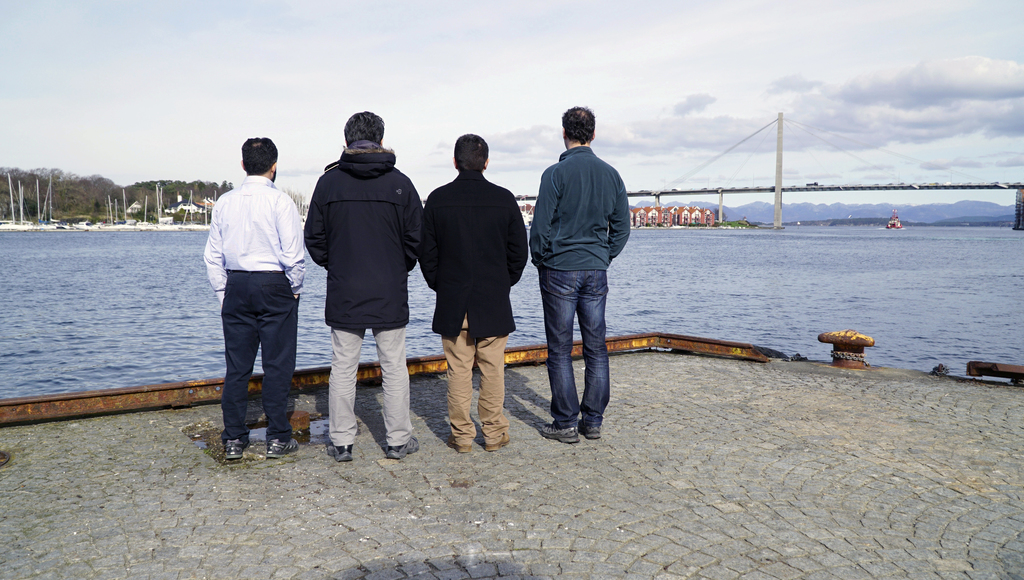 STAVANGER, Norway (AP) — Norway and Turkey — NATO's northern and southern frontiers in Europe — have been pillars of the Western military alliance for more than 60 years. But the diplomatic temperature between the two has fallen steadily since Turkey recalled dozens of military officers as suspects in an aborted coup — and Norway became the first nation to grant some of them asylum.

The government in Oslo agreed last month to protect four Turkish officers who had been assigned to NATO and, like colleagues in Germany and Brussels, fear they could be imprisoned as terrorists if they go rback to their country. Turkey's Foreign Ministry summoned the Norwegian ambassador for an explanation while the officers remain in Stavanger, a city on Norway's west coast that lies 3,800 kilometers (2,360 miles) from Ankara.

"We see that this is a difficult decision for Norway because of the alliance, and it can cause big problems for NATO, so we appreciate that they have put human rights over political decisions," one of the officers given asylum said. "Norway still says you are innocent until proven guilty ... in Turkey, you have to prove your innocence."

The men trying to forge new lives in Stavanger are among a cadre of commissioned officers working at NATO facilities around Europe during the July 15 thwarted coup that the Turkish government suspects them of playing roles in. They have asked not to be named for fear of reprisals against their families in Turkey.

"Some of my colleagues in other NATO headquarters did return to Turkey. They were detained at the airport in front of their families, their children. It would be very difficult to go back to Turkey now," one senior officer said. "We have small kids, and we have to save their lives."

The former officers bristle at being branded "traitors." Each man was on leave when the plot unfolded and claims he has a firm alibi. With their bank accounts frozen, their successful military careers suddenly cut short and hopes for fair trials in Turkey shattered, they say they had no choice but to seek asylum in Norway, where they filed for protection between August 13 and October 19.

One of the men was fired by telephone. Another received a call ordering him to leave Norway within three days. Two watched in horror as their names appeared on "blacklists" of soldiers commanded back to Turkey.

"When I saw the list and my name in the list, I tried to understand the reason ... but there was nothing about this on the paper. There were just one or two or three sentences calling us back," one said. "It was a terrible period. I knew I would lose my rights, my past, my family, everything."

The men say they saw social media videos of other Turkish officers being tortured in jails and desperately tried to reach military friends back home. They say some have disappeared, while others were forced into confessions.

"After the coup, 160 generals and 7,000 military officers have been arrested," one said bitterly. "If these persons were involved in this coup, the result must have been different."

The government of President Recep Tayyip Erdogan alleges that the coup was carried out by followers of a U.S.-based Muslim cleric Fethullah Gulen, who denies orchestrating a takeover. More than 150,000 people have been taken into custody, fired or forced to retire from Turkey's armed forces, judiciary, education system and other public institutions since the coup attempt.

Even Gulenists who did not physically take part in the coup attempt are considered a serious security threat and are being purged from the military. The four former officers in Norway deny being Gulen supporters and think the government is using the coup as an excuse to crush its critics.

Turkey responded angrily to Norway granting the officers asylum, protesting that a NATO ally offered the men "support to abuse the country's political, social and economic opportunities" instead of ensuring their return to Turkey.

The men's lawyer, Kjell Brygfjeld, thinks the four cases were fast-tracked through the sometimes clogged Norwegian asylum system. One of the former officers said his asylum petition was approved without his needing to provide documents proving he was in danger.

"Norway can see what is going on," he said.

As political refugees, they face the possibility of never returning to Turkey and uncertain futures in NATO's northern outpost. Dressed in the casual cold-weather wear of Norwegian civilians during an early spring evening on the Stavanger fjord, the four officers joke that they've already embraced a Nordic lifestyle.

As long as the winter nights sometimes seem in Norway, they know that their situations could have been much darker.

"It's impossible for me to disconnect from Turkey," one of the officers said. "All of my friends — most of the friends are now in jail. And their families suffer because of this. And there is just one voice in Turkey, so no one hears their screams."

David Keyton contributed to this report in Stavanger.