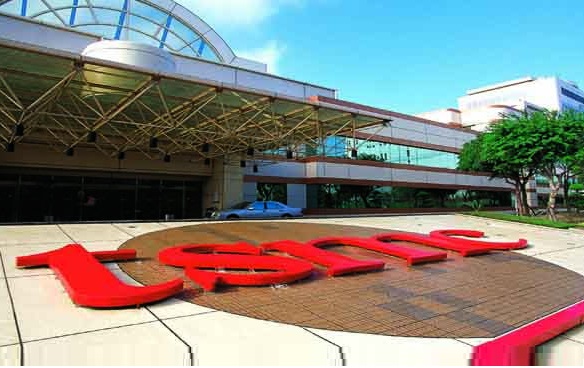 Intel's share price dropped after its US$15.3 billion acquisition of Israeli autonomous vehicle technology firm Mobileye was announced last Monday. The pricey acquisition of Mobileye was said to help Intel branch out to driverless systems for global automakers, but caused its share price to drop and resulted in its market capitalization shrinking to US$167.14 billion, which is smaller than TSMC's by US$1.9 billion from the American Depositary Receipts (ADRs).

TSMC's market cap reached US$169.01 billion as of last week, according to Xie. “In terms of pure-play chip makers, TSMC has become the world's largest one by market cap, though Taiwanese media has yet to notice the big news," he said.