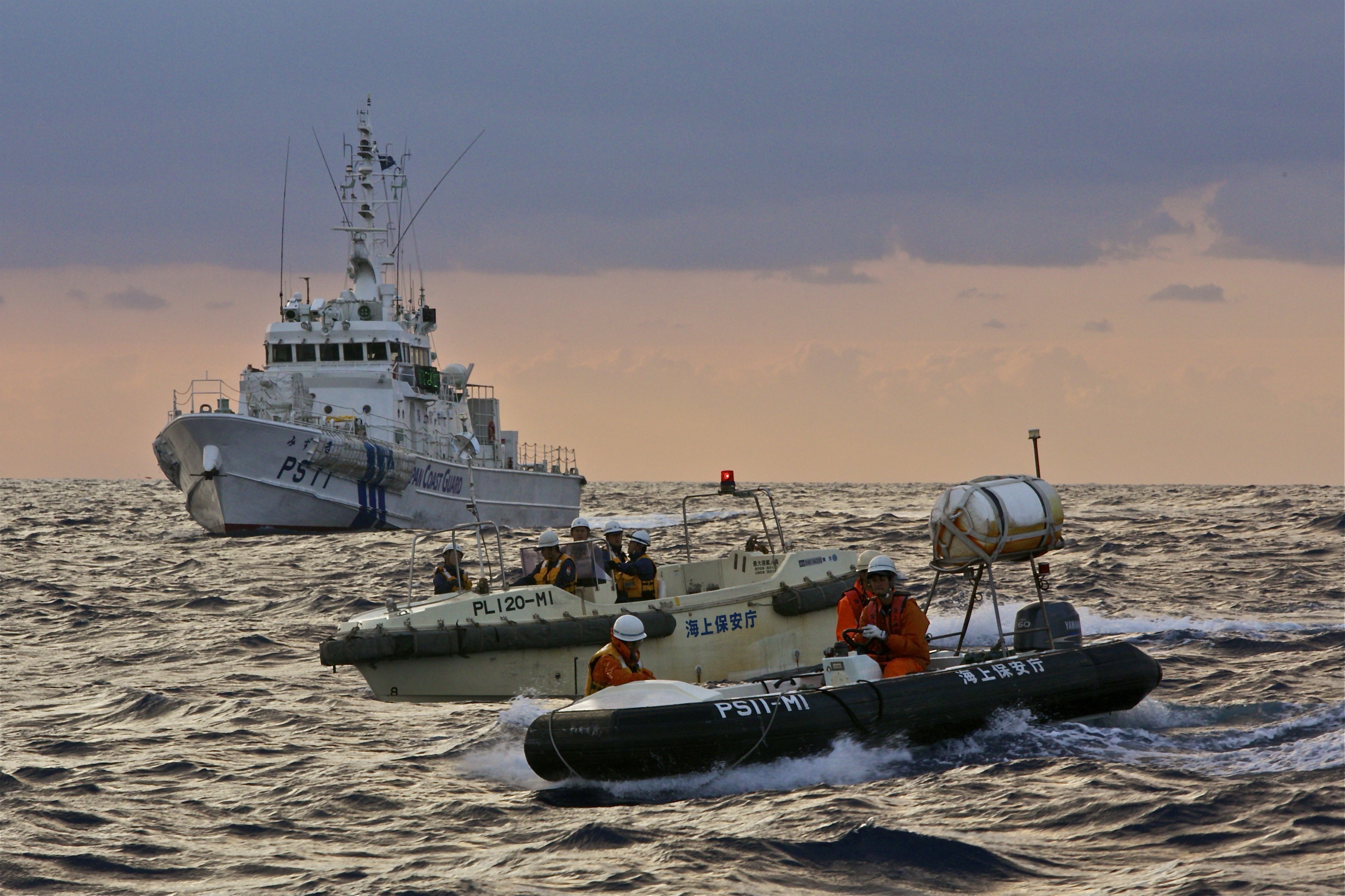 The uninhabited islands, which are controlled by Japan, are also claimed by Taiwan and China. During his recent visit to the United States, Japanese Prime Minister Shinzo Abe obtained the comment from President Donald Trump that the archipelago fell under the provisions of the U.S.-Japan Security Treaty, meaning Washington opposed any unilateral challenges to Japanese control.

According to Japanese sources, one of the Chinese vessels was equipped with a machine gun installation. The previous such incident dated from fewer than two weeks ago, Japan said.

A Chinese government department reportedly confirmed the news from Tokyo, saying that four of its ships had entered the Diaoyutai maritime area.

The Japanese coast guard immediately located the ships as soon as they approached at 10 a.m. local time, Japanese news agency Kyodo reported. The Chinese ships took about two hours to cross the area and move into an adjacent zone.

Japan’s Foreign Minister Fumio Kishida expressed his “grave concern” about the repeated incursions by Chinese ships into the Diaoyutai area to his Chinese colleague, Wang Yi, in the margin of the G20 Foreign Ministers Meeting in Bonn, Germany, on February 17. Both sides repeated their assertions and claims of sovereignty over the Diaoyutai, which Japan calls Senkaku and China Diaoyu Island.

Kishida and Wang said they would make an effort to improve relations, considering the two countries are marking the 45th anniversary of normal diplomatic relations this year. 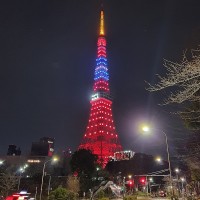 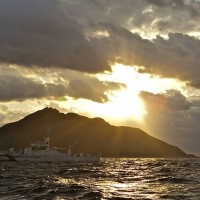 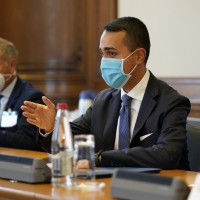 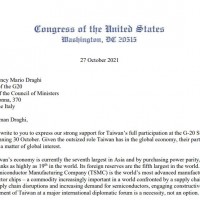