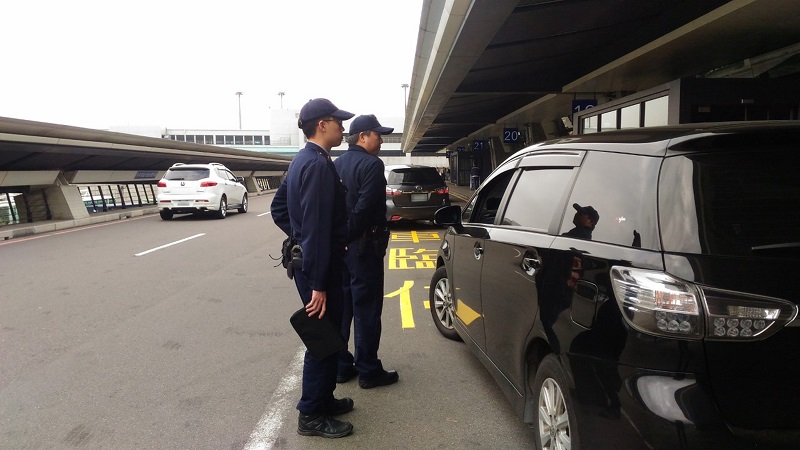 Taiwan's government is offering rewards of up to NT$300,000 (US$9,300) a year per capita to members of the public who provide information about transportation services offered by the ride-hailing company Uber, which are illegal in the country, the transportation ministry said Friday.

People who provide information that result in fines of between NT$100,000 and NT$5 million against Uber will be eligible to receive 10 percent of the fine, up to a maximum of NT$30,000 a year, the ministry said.

For those who give information that leads to fines of between NT$5 million and NT$10 million, the reward will be 1 percent, with a ceiling of NT$80,000, according to the ministry.

It said that for fines of over NT$10 million, the reward will be NT$100,000 but no one person will be eligible to receive more than NT$300,000 per year, no matter how many reports they make or the size of the fine levied against the company as a result.

Members of the public who wish to report Uber should provide the driver's name, the vehicle license plate number, and substantial evidence within 30 days of each offense, the ministry said.

Uber was registered in Taiwan in 2011 as an information services company and does not have the legal right to operate transportation services, according to the government.

However, the company allegedly has more than 10,000 drivers locally and its app has been downloaded 1 million times in Taiwan.

Under Taiwan law, Uber drivers are subject to a fine of NT$100,000 for the first offense and suspension of their driver's license and vehicle license for four months.

The Legislature on Dec. 16, 2016 passed an amendment to the Highway Act that raised the maximum fine for the provision of illegal passenger transportation services to NT$25 million.

Under the new law, the maximum fine against operators of illegal transportation services have been increased from between NT$50,000 and NT$150,000 to between NT$100,000 and NT$25 million.

The amended law, which took effect Friday, also stipulates that violators may be forced to shut down their businesses.

In protest, about 100 Uber drivers are launching a campaign to provide free rides on Sunday.

They said they will be offering free rides during a random four-hour period and will tell Uber that it was their own initiative.