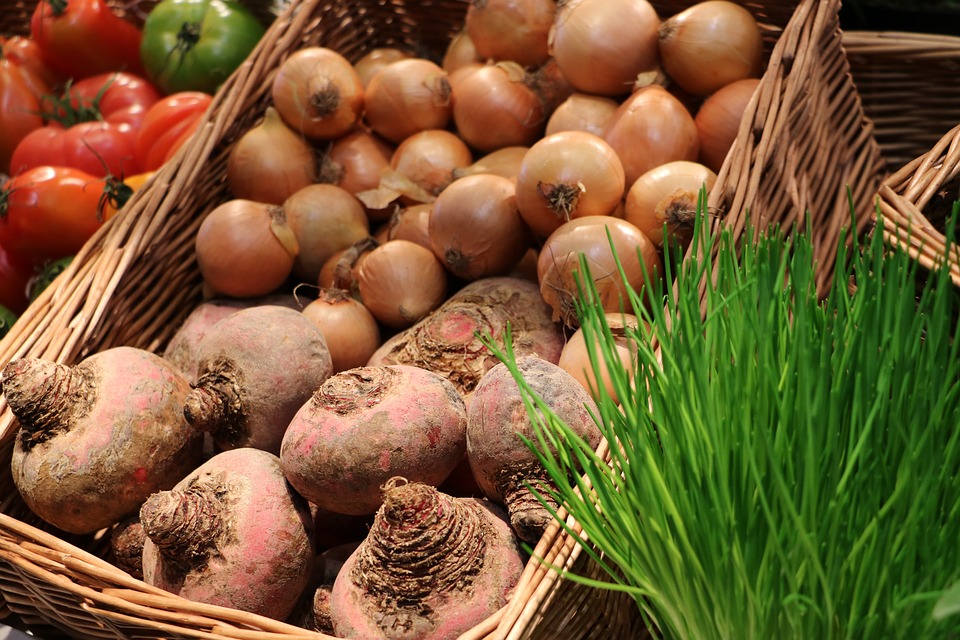 Taipei (Taiwan News) -- Taiwan's consumer price index (CPI) for December rose 1.7 percent from a year earlier, largely on the back of more expensive food prices. Official statistics shows that the unadjusted annual CPI rose 1.4 percent, the biggest increase in four years, boosted by a sharp spike of the vegetable and fruit prices at 22.45 percent and 18.81 percent, respectively, the largest in 11 years.

A DGBAS official said on Thursday that the new workweek policy is set to increase companies' labor costs and translate into higher product and service prices; the preliminary estimate for the annual CPI in 2017 is set to rise 0.3 percentage points, with the biggest impact anticipated to be seen in the individual service, food service, leisure and mechanical repair sectors.

The official estimated that monthly food costs for those who eat out often will increase by about NT$100, or approximately US$3.10, on average.

A local think tank, the Chung-hua Institution for Economic Research (CIER), has recently issued a report, saying that the annual CPI will rise 0.2-0.4 percent in 2017 after the implementation of the new workweek regulation.

Last year, the Cabinet passed amendments to the Labor Standards Act, which introduced a mandatory "one fixed day off and one flexible rest day," meaning workers must be given two days off per week to guarantee the realization of the 40-hour workweek policy while eliminating seven public holidays. Some local employers of food and transportation service providers announced plans to hike rates to offset the resulting increased labor costs within weeks after the new rule kicked in. 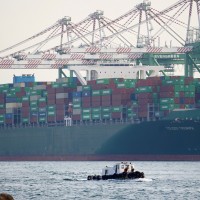