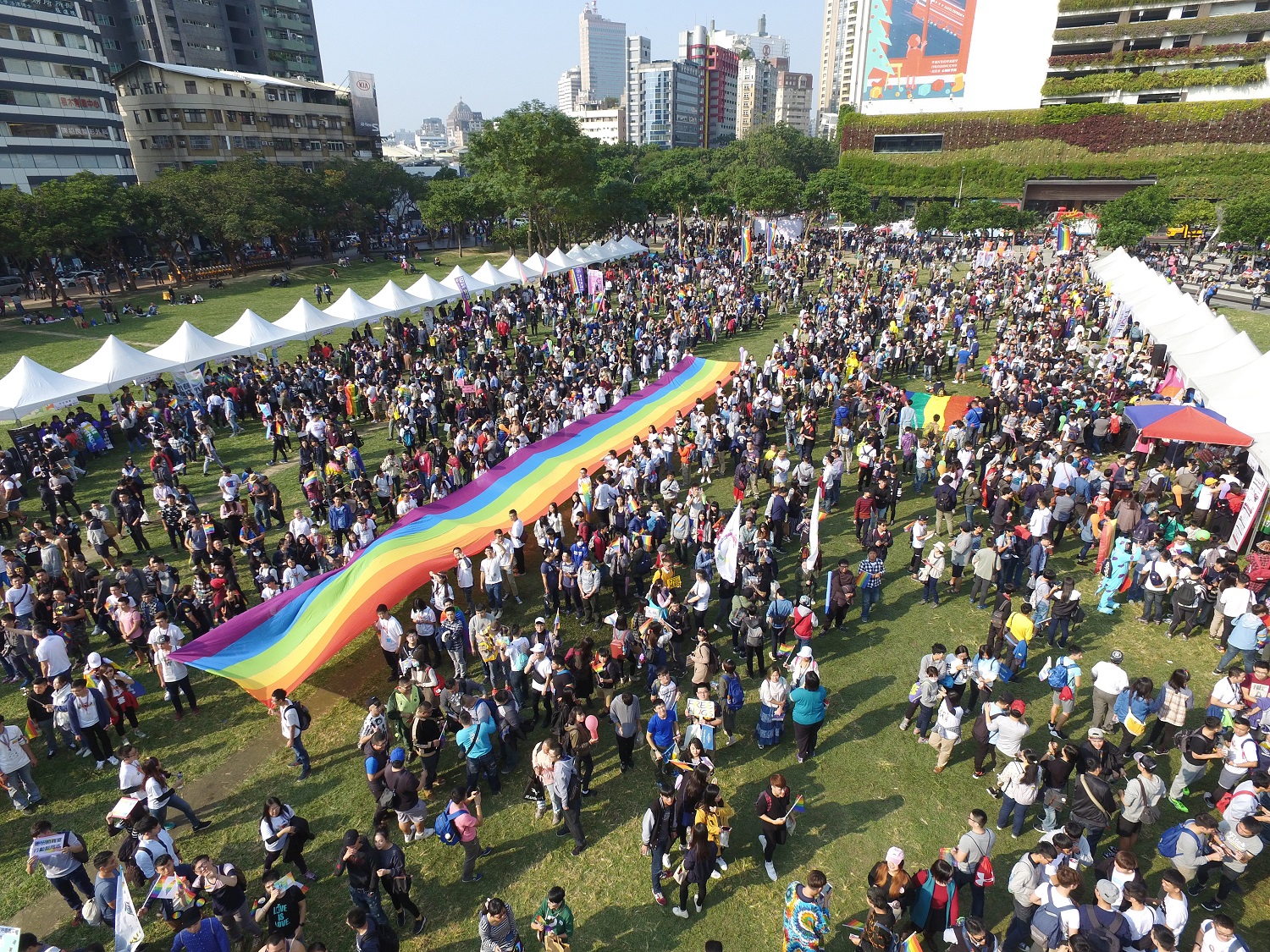 The event's convener, Hsu Erh-kai (徐爾凱), said the parade focused on issues concerning gays and lesbians in the past, but it hoped this year to elicit more discussion on issues concerning transgender, bisexual, asexual and pansexual people, as well as people of other sexual orientations.

The main visual of the parade is composed of images of different animals, such as that of a leopard, giraffe and alligator, to symbolize the diversity of sexual orientations. 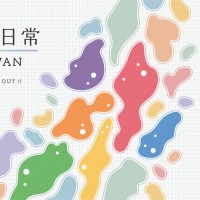 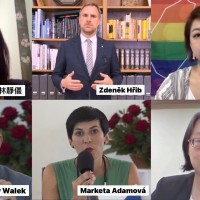 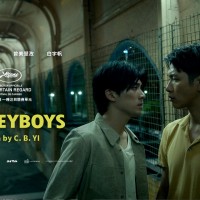