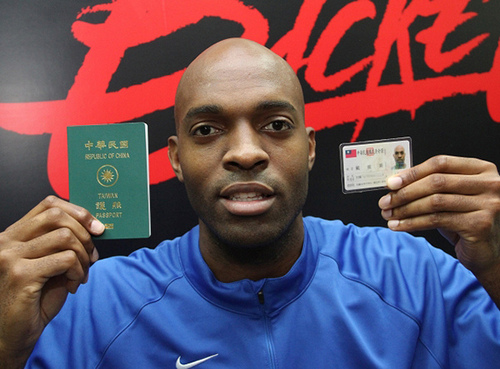 Lawmakers approved a third reading of several proposals making it more convenient for foreign spouses in particular to apply for and receive a Taiwanese passport.

Previously, foreign nationals had to first give up their original citizenship before they could be approved as Taiwanese nationals, a procedure which might turn them into stateless persons if the Taiwanese authorities rejected their applications.

While the new guidelines under the Nationality Act still demand the foreigner give up his original citizenship, he will now only have to provide proof of having relinquished it within one year of seeing his Taiwanese citizenship approved, reports said. If the foreigner does not do so within the one-year period, his application to become Taiwanese will be pronounced as invalid.

Documents related to good behavior will become more specific, focusing on the existence or not of a criminal record with the police.

The demand that foreign spouses of Taiwanese citizens looking to become Taiwanese themselves provide evidence of sufficient financial means will also be relaxed, reports said.

The amendments passed Friday also opened the way for foreign spouses who divorced their Taiwanese spouse due to domestic violence to apply for local citizenship. 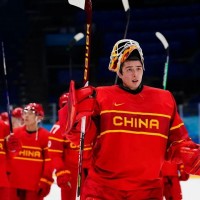 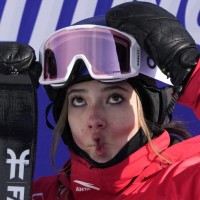 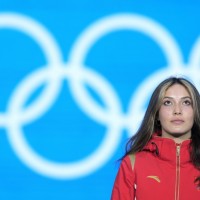