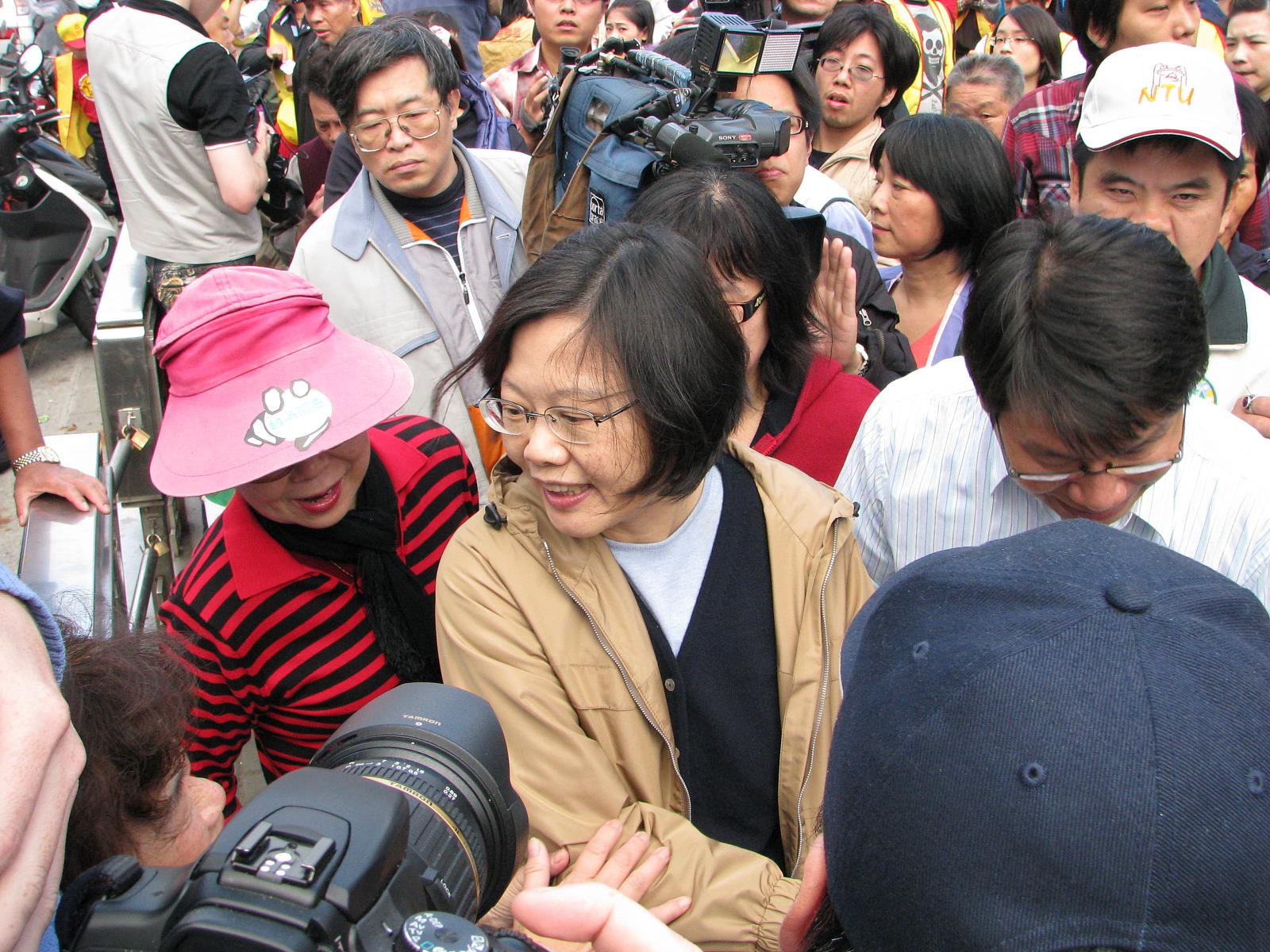 In recent weeks the media has sizzled with the news of President's slumping satisfaction ratings and rising dissatisfaction ratings. Experts opine that they are a warning to the Administration, while the opposition papers gleefully report on the latest dip in approval ratings, and commentators scour political news and public surveys. The Administration, which at first responded by saying that it was new and the public should be patient, now concedes there are issues that must be addressed and it should better listen to the public. A cabinet reshuffle is rumored.

Yes, that Ma Ying-jeou Administration couldn't do anything right.

For those of us with long memories, the current experience of the Tsai Administration with satisfaction ratings looks remarkably like the experience of the Ma and Chen Administrations. Both Ma and Chen opened with strong approval ratings, Chen sky-high. Both then proceeded into long-term slides. Tsai is already looking to follow the same pattern, for roughly the same reasons: this pattern is built into the structure of Taiwan's democratic politics.

The problem is equally the result of public expectations and the clunky structure of Taiwan's governance. Change in democracies is tentative, incremental, and slow, while the public wants results yesterday. Because the ruling party must please many diverse constituencies, it ends up crafting compromise bills which please nobody – like the current bill to create an alternative civil union that has exasperated both marriage equality supporters and opponents. The legislature, ever the La Brea Tar Pits of law, will soon discover, as it did under Chen and Ma, that it can throw up roadblock after roadblock to Administration initiatives. The public, as in most democratic countries, then blames the leader for the slow progress of change. Like Ma, Tsai's party controls the legislature, meaning that she will be reluctant to publicly blame it for delays, thus doing nothing to refocus the public's anger where it belongs.

Humans like to explain things in terms of accessible narratives, not opaque structures. Because so many issues are swirling through the public arena at any given time, it is easy to construct a narrative that can explain dissatisfaction with Tsai. After all, the Administration has faced labor protests, the gay marriage controversy, withering criticism of its appointments to the civil law reform commission, the snafu with the appointment of a representative to Singapore, the KMT asset committee… a long list could be compiled. Similar lists could be made for the early months of the Ma Administration, from the Chen Shui-bian trial to falling export orders to another of the interminable food scandals (melamine milk, in that case) that have vexed every administration. Though many writers date the decline in Ma's popularity from his dreadful performance in Typhoon Morokot, in fact by September of 2008 Global Views Monthly had pegged his satisfaction at only 24.9%.

If Taiwan politics run true to form, Tsai, like Ma and Chen before her, will announce a cabinet reshuffle in the next few months, to give the appearance of responding to public criticism. In Tsai's case the DPP will probably bring in political veterans who are experienced and election-oriented, in time to strike hard for the 2018 local elections. Ma also reshuffled his cabinet several times in response to public criticism, but tended to appoint academics to cabinet positions rather than politicians. This may have been because he felt at home with academic types or felt they added expert luster to his administration, but he may also have realized that academics would return to their universities and not establish power bases in the KMT from which they could challenge him.

The key point is this: the slumping ratings mean little by themselves. Instead, they reflect the intersection of Taiwan's identity politics and Taiwan voter expectations. At first happy with the possibility of change, light blue and light green middle of the road voters will gradually ooze into the dissatisfied camp as the pace change slows for the particular issues they are interested in, while iron minorities in the Blue and Green camps stake out positions on either side. It will come as no surprise to this writer if Tsai ends up with 20-30% satisfaction ratings at the end of the first term, essentially the proportion of Green voters who will always be satisfied with Tsai, yet gets re-elected and her party with her. In the TISR polls before the 2012 election Ma Ying-jeou consistently polled under 30% yet comfortably won re-election. It is not difficult to foresee the same pattern with Tsai – a smaller victory, with a few surprising regional defeats. Similarly, the legislature is perennially one of the lowest-rated branches of the government in Taiwan (and in many democracies), but most legislators receive multiple terms. Low ratings appear to be little impairment to re-election, while high ratings guarantee nothing – Chen Shui-bian's ratings as mayor of Taipei were generally excellent, but he was decisively beaten in 1998 by Ma Ying-jeou.

So, dear readers, lay your heads back on the pillow. Ignore the coming fuss and fury about Tsai's approval ratings. Because in Taiwan's politics, it's 6:00 am and I Got You Babe is playing on the radio. Again.