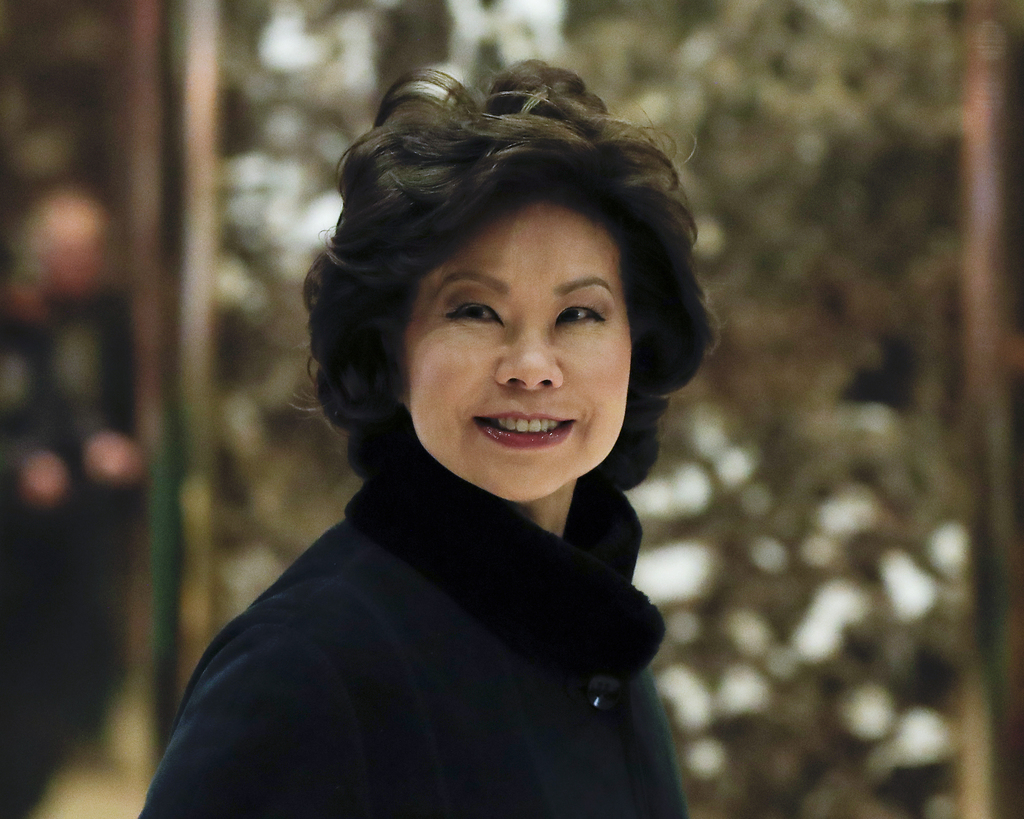 Chao, 63, who was born in Taipei, Taiwan, was the first Asian-American in U.S. history to serve in a president's Cabinet when she served as labor secretary under the George W. Bush administration from 2001 to 2009. She has been married to Senate Majority Leader Mitch McConnell of Kentucky since 1993.

Chao's parents fled to Taiwan from China in 1949 after the Communists defeated the Nationalists in the Chinese Civil War. She lived with her family in Taipei until 1961, when she emigrated to the U.S. at the age of 8.

The eldest of six daughters, Chao was not able to speak a word of English when she and her family first arrived in New York after a long journey by sea on a cargo ship. Once she started school, she struggled with English, but after many nights of diligent study with her father and future shipping tycoon, Dr. James Si-Cheng Chao (趙錫成), she mastered the language and then went on to receive her undergraduate degree from Mount Holyoke College and a Master of Business Administration from Harvard.

Before entering politics, she had a successful career in banking as vice president for syndication at Bank of America Capital Markets Group and an international banker at Citicorp in New York.

In 1986, she entered the public sector as the deputy administrator of the Maritime Administration in the U.S. Department of Transportation. From 1988 to 1989, she headed the Federal Maritime Commission. In 1989, George H.W. Bush nominated her as Deputy Secretary of Transportation. From 1991 to 1992, she served as the Director of the Peace Corps. She then served for four years as the CEO of United Way of America and worked as a Distinguished Fellow at the Heritage Foundation conservative think tank before becoming labor secretary.

In 1993, Chao married senior U.S. Senator from Kentucky Mitch McConnell, and by 2013 McConnell's financial disclosure reports indicated that the couple was worth $37 million due to the inheritance she received after the death of her mother in 2007. In 2012, she donated $40 million to Harvard Business school where she and three sisters attended.

From 2001 to 2009, she served as Secretary of Labor under the George W. Bush administration, her job was to protect the nation's workforce, including setting safety standards and addressing issues related to wages and retirement. During her tenure, she overhauled regulations governing overtime pay and rules requiring unions to disclose more details on their finances to members.

After her tenure ended with the Bush Administration, she returned to the Heritage Foundation and also served as a contributor to Fox News and other media outlets.

Her ethnicity has at times been a target of McConnell's political rivals in Kentucky. In 2001, former Kentucky Democratic Party chairwoman Nikki Patton said McConnell "passed up some good Kentucky pork to chow down at the Chinese money buffet."

McConnell has often come to her defense. In 2013, after her heritage was singled out as the reason why jobs were shipped to China by a Kentucky super PAC, he told Republican supporters at a dinner "Elaine Chao is just as much an American as any of the rest of them. In fact, she had to go through a lot more to become American."

Trump's selection of Chao is a departure from his pledge to "drain the swamp" and promote Washington outsiders, as she is a well-connected establishment figure. As transportation secretary, she will play a key role in implementing Trump's proposed plan to spend US$1 million on infrastructure over the next 10 years. 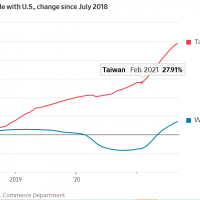 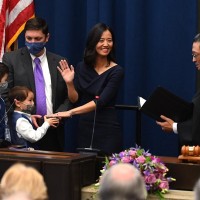 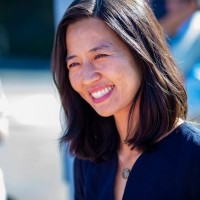 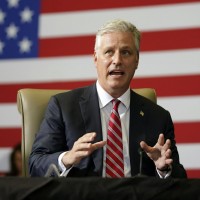 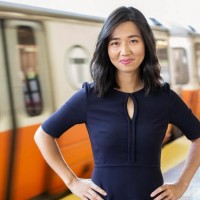