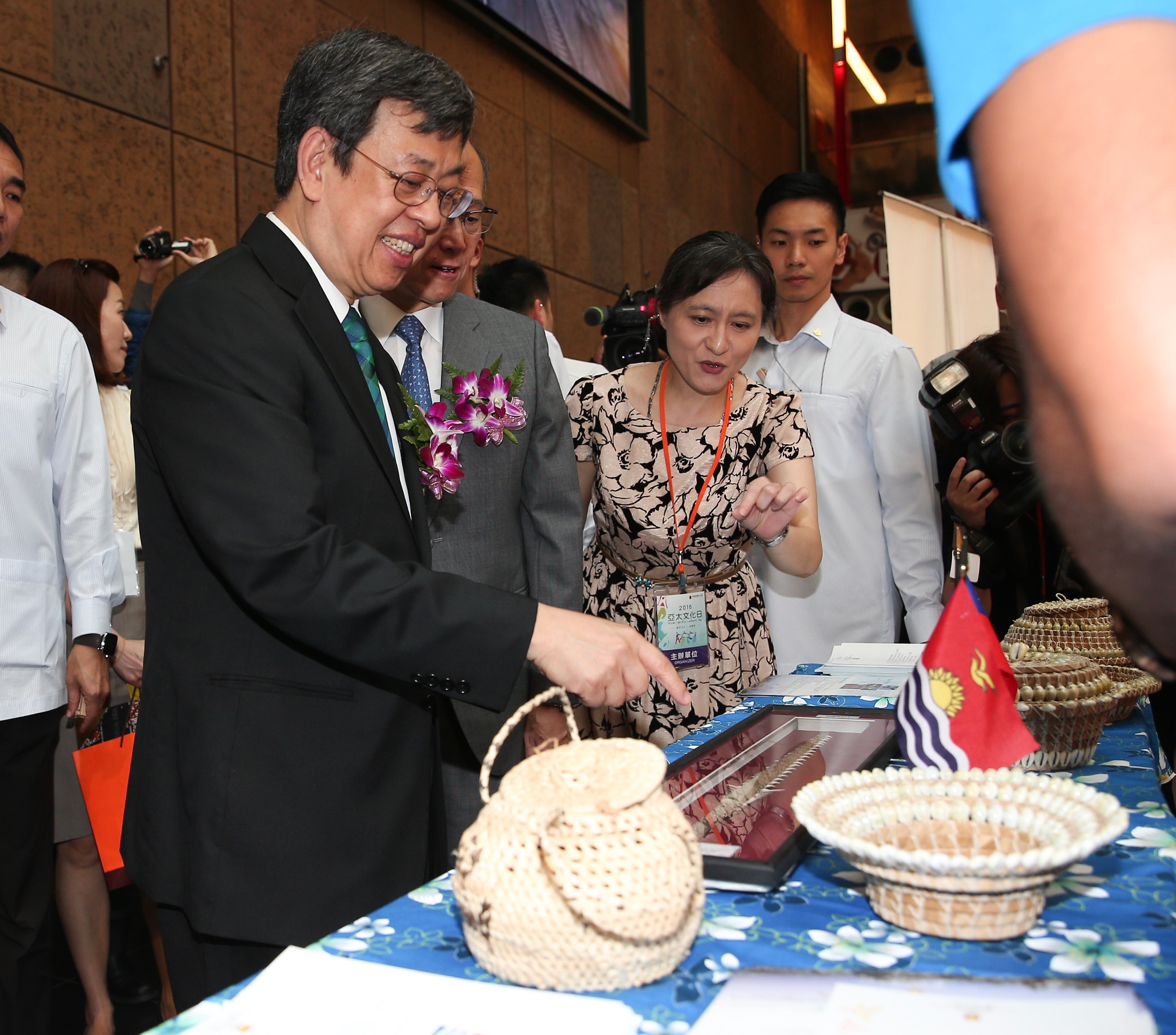 He made the remarks at the opening of the 2016 Asia-Pacific Culture Day in Taipei. The day lasts from Saturday noon until Sunday evening and is organized by the Ministry of Foreign Affairs.

In the past, Taiwanese governments used to emphasize trade and economy in their relations with South Asia and Southeast Asia, but under the new administration’s “New Southward Policy,” Taiwan would strengthen its exchanges and cooperation with the Asia Pacific through culture, Chen said.

He quoted President Tsai Ing-wen as saying that culture was a crucial force shaping progress. Culture is the expression of personal freedom and is the source of creative economic success, he added.

In addition to trade and economic ties, the new Taiwanese government’s policies will also value the role of culture, tourism, education and technology in fostering the development of improved relations, Chen said.

The opening of the Asia-Pacific Culture Day was also attended by Foreign Minister David Lee, Minister without Portfolio John Deng and numerous ambassadors and representatives from Pacific nations.

The vice president spent the rest of his stay by visiting the various pavilions and stands to acquaint himself with the cultures and handicrafts of the vast region.